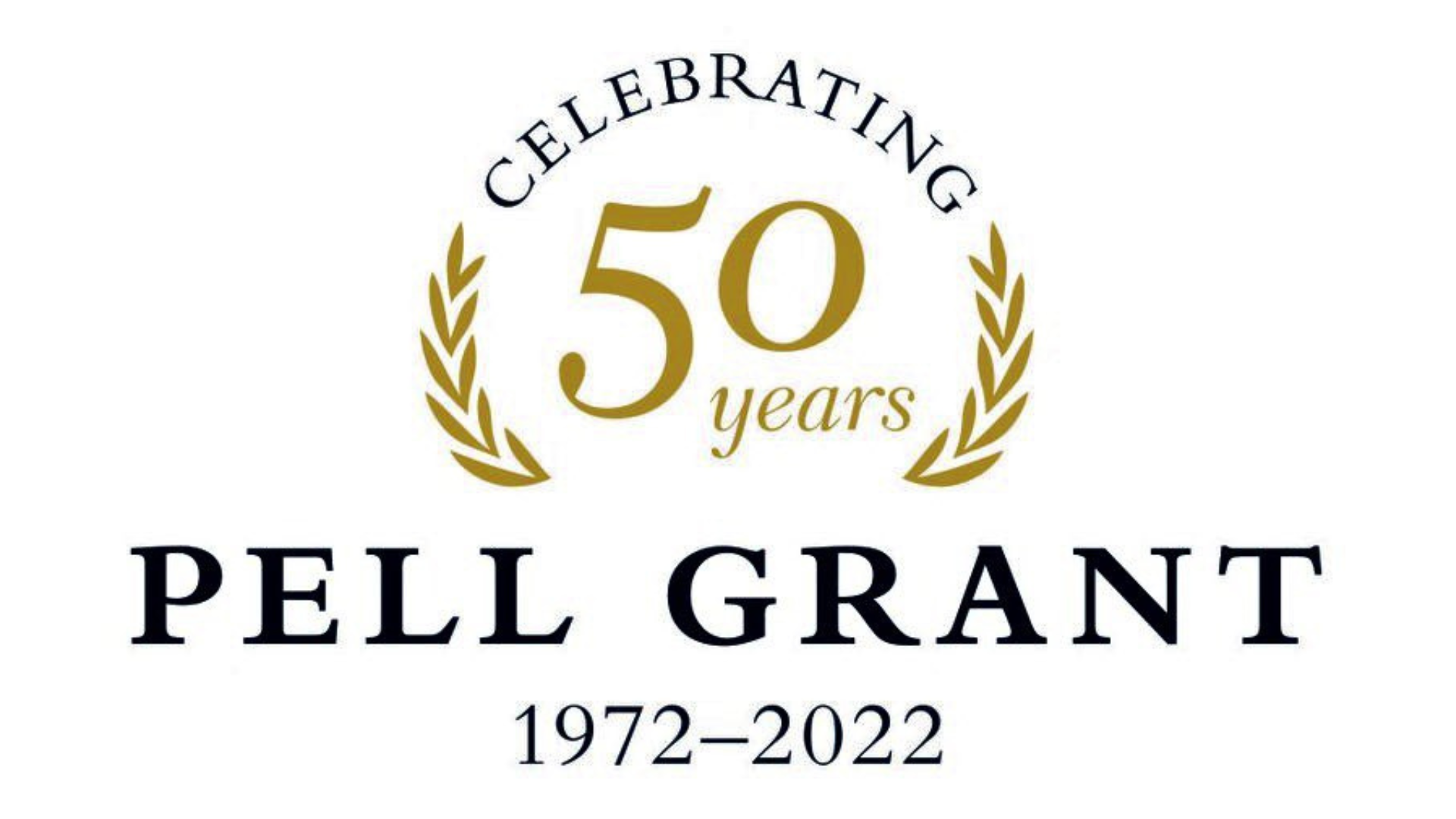 NEWPORT RI—Today marks the 50th anniversary of the creation of the Federal Pell Grant Program.  In the spirit of Sen. Claiborne Pell’s commitment to ensuring all Americans had access to the transformative power of education, the grants provide students from low and middle-income backgrounds with funds to pursue a college degree.  The then-called Basic Educational Opportunity Grants were established by bipartisan legislation and renamed after Sen. Pell by his Senate colleagues.

With nearly seven million students relying on Pell Grants to make higher education possible each year, the grants help make the American dream possible.  Since their establishment in 1972, the grants have allowed over 80 million students to attend college, reducing the amount of debt students incur and significantly increasing graduation rates.  The grants’ transformative impacts are especially felt among first-generation college students and students from low-income families for whom the door to even greater economic opportunity is opened, lifting future generations in the process.

Today, making higher education affordable for all students and adjusting the Pell Grants to keep pace with ever-rising costs remains a priority.  Where Pell Grants once covered more than 75% of the cost of a public, four-year university education, today, the maximum award covers less than a third of the cost.

The legislative accomplishments of Sen. Claiborne Pell continue to resonate and contribute to the greatness of the American experiment.  On this, the 50th anniversary of the Federal Pell Grant Program, we honor Sen. Pell’s memory, celebrate the transformative effect of making education accessible to all Americans, and salute the recipients of Pell Grants whose contributions to American life have proven to be a remarkable return on our nation’s investment.