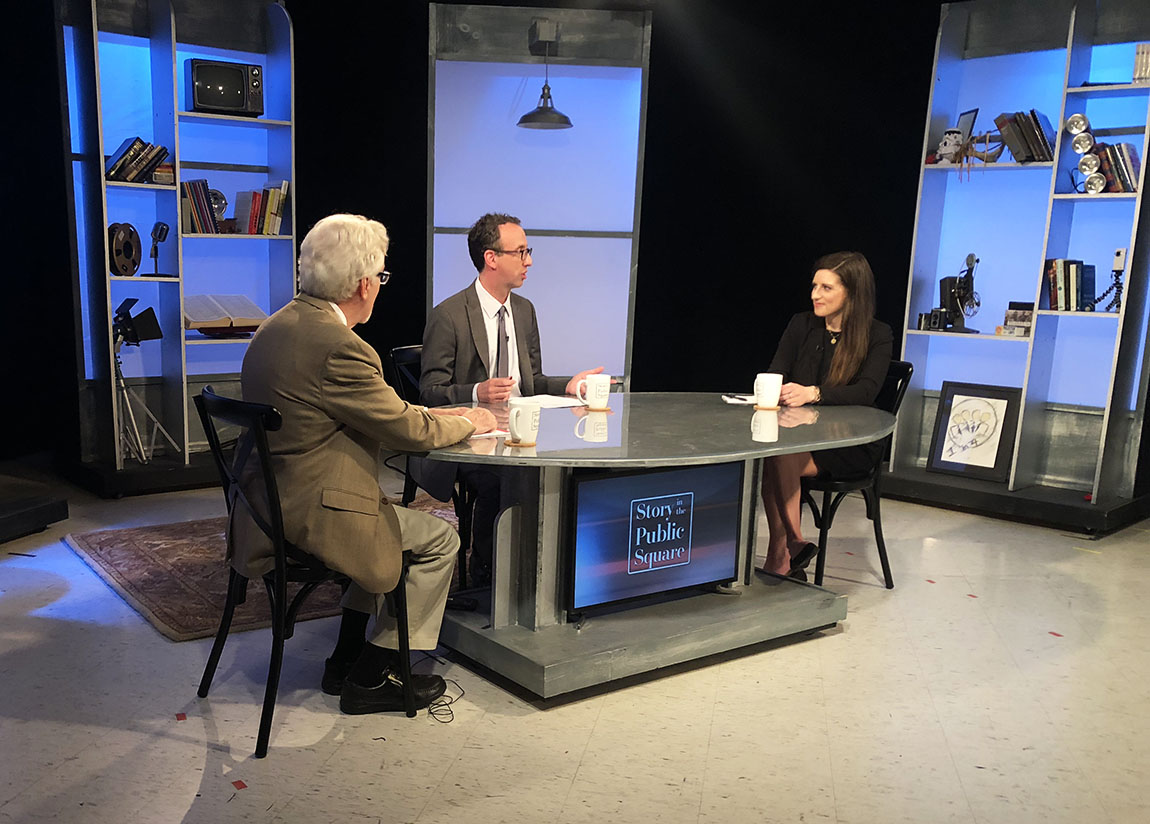 According to the Director of National Intelligence, Russia attacked American democracy in 2016, and the attacks continue to this day. The information the intelligence community used to draw that conclusion is classified—but guest, Caroline Orr uses an incredible array of open-source information and data analytics to produce a sophisticated understanding of the political warfare targeting the United States.