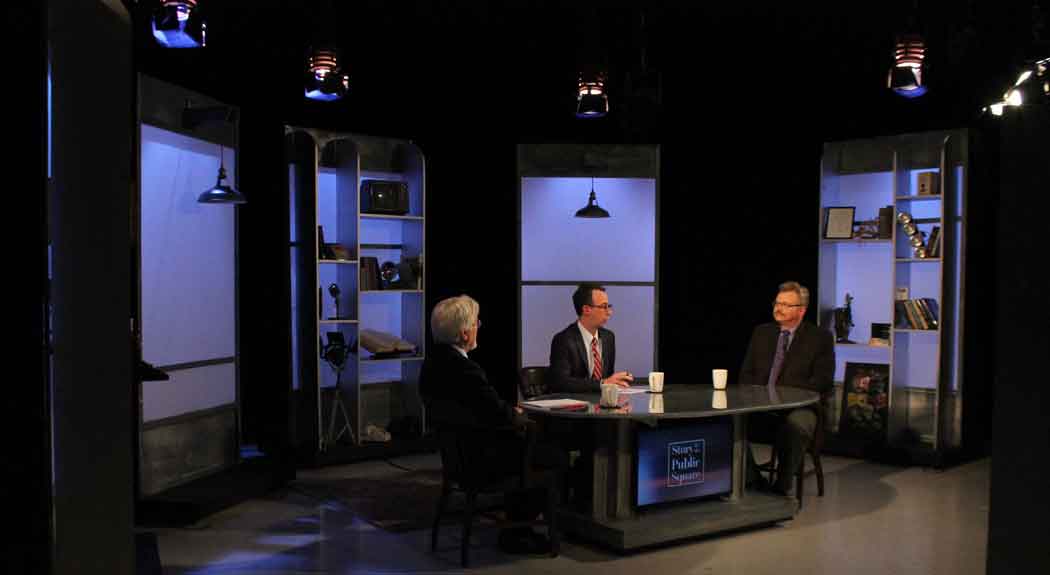 In 1958, Danny and the Juniors told us “Rock and Roll is Here to Stay,” and by the 1970s, punk had celebrated the triumvirate of “sex, drugs, and rock-and-roll.” Guest Sean Kay says rock and roll played a more substantial role in the history of the last half-century. It changed America and spread the values of freedom, equality, human rights and peace across the globe. Sean Kay is an international relations expert from Ohio Wesleyan University, where he is a professor in the Department of Politics and Government specializing in international politics, international security, international organizations, and U.S. foreign and defense policy. Dr. Kay is also the author of Rockin’ the Free World! How the Rock & Roll Revolution Changed America and the World (Rowman & Littlefield, 2016).