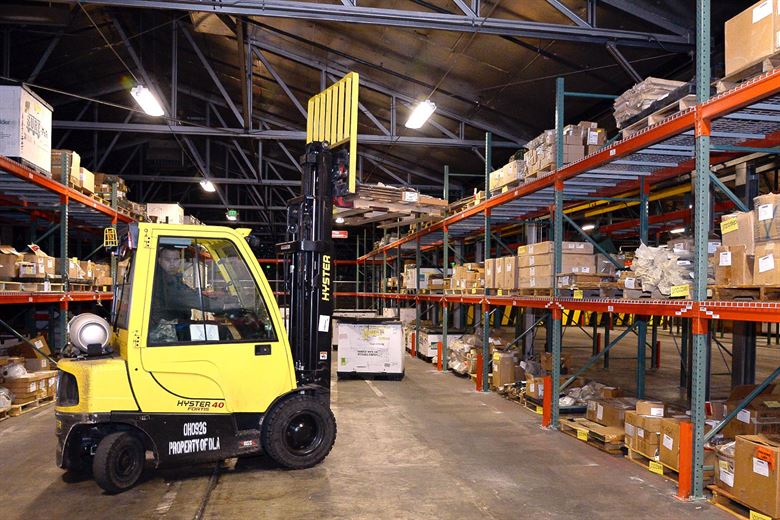 When is it okay to start thinking about life after the virus?  It’s hard to ask that question because the news is still bad in so many places.  The crest of the pandemic hasn’t arrived anywhere in the United States and we’re looking at more days of sickness, and isolation, and, tragically, death.

Yet, there are questions we will need to grapple with as we begin to rebuild.  Perhaps no question is grander than this: what kind of world do we want to see created in the aftermath of this emergency?

The virus has revealed some giant faults in the American system:

More broadly, the virus is going to challenge us to think about the role of the United States in the world, the future of globalization, and whether we would more readily respond to the next pandemic with greater international partnerships or on our own.

The historical analogy I keep coming back to are the two world wars of the 20th century—and specifically the peace making that followed.  After World War II, leaders of the winning powers decided—consciously—that the future of humanity required people to work together, and so they built an international system based on norms, the rule of law, and cooperation.  We expanded free trade, and celebrated human rights and science, and we talked about progress.

U.S. President Woodrow Wilson had sought a rules-based international system after World War I, as well, but it fell apart really in the process of negotiating the peace treaty.  Instead of nations trying to work together after World War I, nations built walls, limited immigration, and ratcheted up tariffs to protect national industries.  Instead of avoiding war by working together, national leaders sought revenge, dominance, or chose to effectively bury their heads in the sand in hopes that the troubles of the world would pass them by.

Unfortunately, it feels like the world we’re heading towards is more like the world after World War I, than World War II.  Americans have been so inundated with rhetoric and stories about the shortcomings of government that we’re not yet ready to think that government can be part of the solution to modern pandemics.  We’ve been told that reliance on foreign medical supply providers is a threat to our security and that we need to make face-masks in the United States exclusively for American doctors and nurses.

I’m sure that fantasy is a comfort to some, but it’s a mirage.  If you don’t let government, and healthcare for that matter, operate with some inefficiencies, then it won’t matter where you produce face masks, other protective equipment, or ventilators, unless you’re willing to let the government buy massive quantities to sit in warehouses possibly never to be used before they expire.

But that’s precisely what governments can do because they are not supposed to be motivated by profit, but rather by service to the nation and readiness for crisis—even if that seems wasteful at times or inefficient.