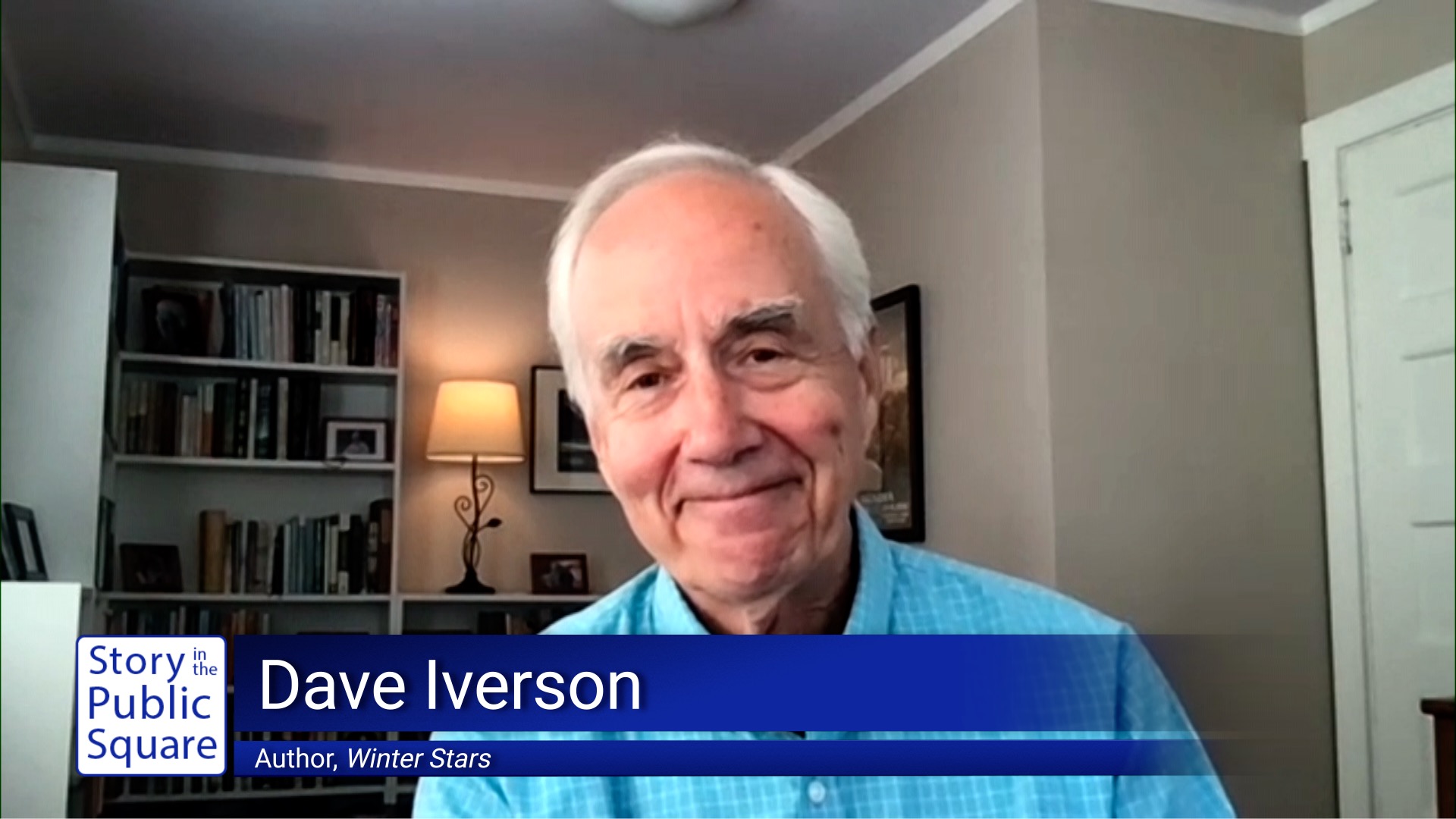 Caring for a sick or aging loved one can be an uncertain journey filled with every emotion—from love and devotion to anger and frustration.  Dave Iverson pulls back the curtain on the decade he spent caring for his elderly mother to offer a modern love story with insights and meaning for anyone who is a caregiver or anyone who has ever loved.

Iverson is a writer, documentary film producer, director and retired broadcast journalist.  He was 59, he moved in with his 95-year-old mother who could no longer care for herself.  His new memoir, “Winter Stars: An Elderly Mother, an Aging Son and Life’s Final Journey,” tells the story of the 10-year caregiving odyssey they shared until her passing at the age of 105.  Iverson has produced and reported more than 20 documentary specials for PBS, including the Frontline film, “My Father, My Brother and Me” which explored his family saga with Parkinson’s disease.  He has served as a special correspondent to the PBS NewsHour and hosted local PBS and NPR programs for 35 years at Wisconsin Public Broadcasting and at KQED San Francisco.  Iverson is also a founding member of The Michael J. Fox Foundation’s Patient Council.  He is the recipient of a national Emmy, four regional Emmys and numerous film festival citations.

On this episode of “Story in the Public Square,” Iverson describes his decision to become his mother’s caregiver at the end of her life, saying, “I didn’t know that being a caregiver would be more challenging than dealing with my own Parkinson’s disease.”  He continues, “providing or receiving care is something we will all experience in some way,” and he hopes “Winter Stars” will help prompt a larger conversation about end-of-life care.