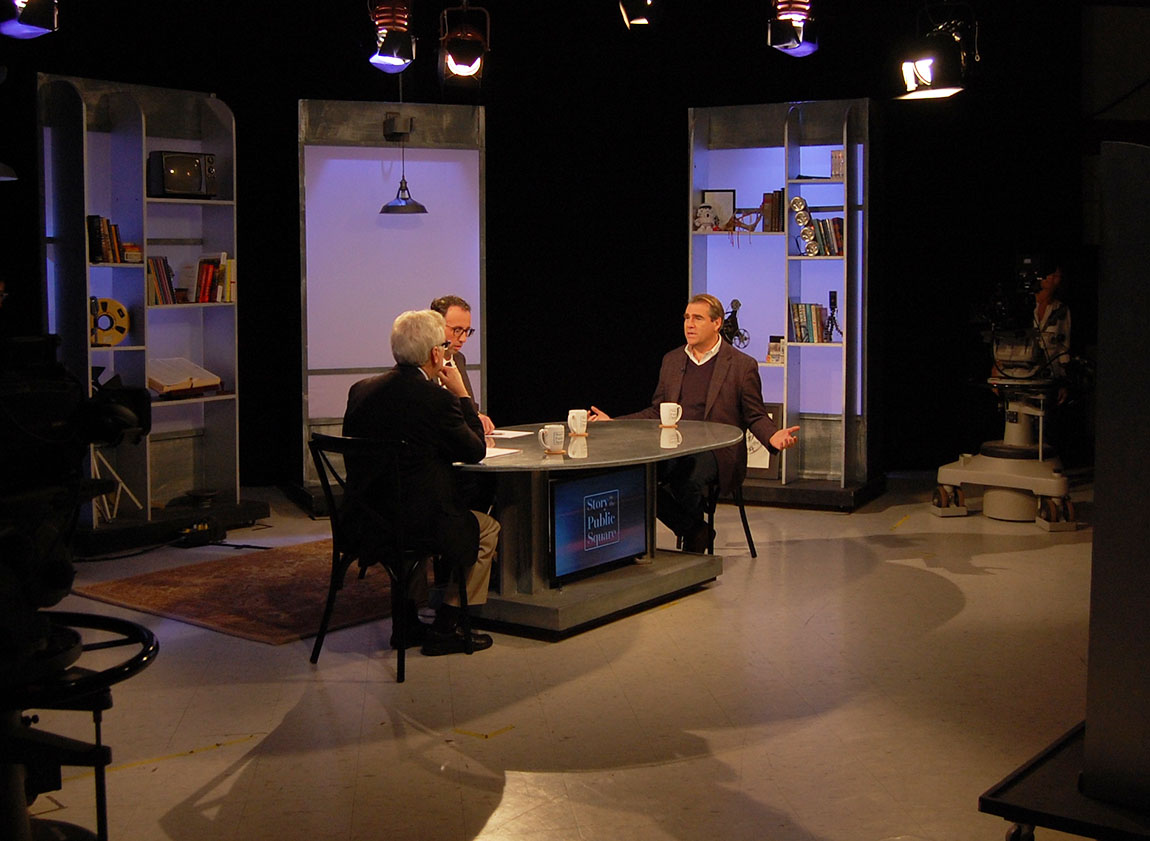 Since the era of the French Revolution, commentators and politicians have referred to the press as “The Fourth Estate,” signifying the important (if informal) role of the press in public life. Charles Sennott leads a non-profit news agency extending the power of the press to under-covered corners of the world.

Sennott is the founder, executive director, and editor-in-chief of The GroundTruth Project, a non-profit news organization that supports a new generation of journalists to tell the stories that matter in under-covered corners of the world including the United States. Based at the flagship PBS station WGBH in Boston, GroundTruth’s mission is to provide training, mentoring and resources to emerging journalists to do work that seeks to make a difference and to do it safely.