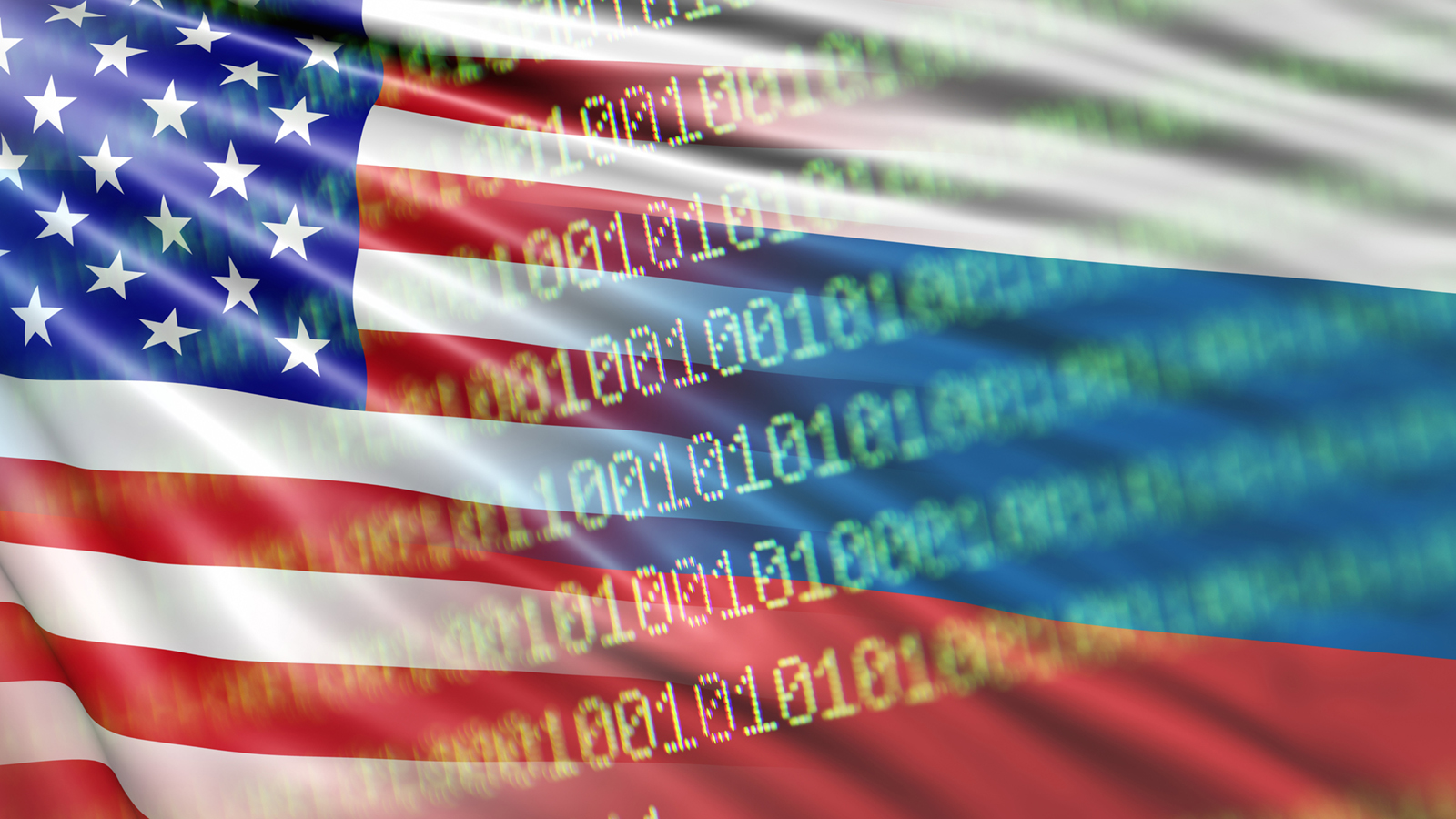 Picks of the Week

For weeks, one of the trending hashtags pushed by a network of known Russian bots has been #ReleaseTheMemo. The memo in question is a summary of classified materials prepared by the Republican staff of the House Permanent Select Committee on Intelligence.  It is said to suggest that the FBI’s request of a FISA warrant in 2016 was flawed because it relied on information from the so-called Steele Dossier, which President Trump has called “fake news” while media outlets have reported that elements of the dossier have been confirmed.  The memo is a transparent effort to undermine the many investigations of the President, his campaign, and Russia’s intervention in the 2016 election.

The chairman of the House intelligence committee, Representative Devin Nunes, used a little-known procedure to seek the public release of the memo.  The committee voted along party lines to release the classified memo.  The request was swiftly approved by President Trump, an authority he has as the final arbiter of the nation’s need to classify or declassify information.

In a remarkable twist on Wednesday, however, the FBI, released a public statement warning of its “grave concerns” over the release of the memo which is characterized as misleading, containing material misstatements of fact, and critical omissions.

The intention here is as transparent as it is fraudulent.  Devin Nunes has been the President’s lackey for the better part of a year.  In an earlier, ill-fated effort to discredit concerns about Russia’s attack on our democracy, Nunes conspired with the White House to push claims that former National Security Advisor Susan Rice had inappropriately unmasked U.S. citizens in wiretaps of foreign nationals.  Those claims were resoundingly debunked and Nunes, supposedly, recused himself from the Russia investigation.  Apparently, it didn’t stick, and now Trump has seized on the memo as his best hope to discredit the Mueller investigation.  In an early morning tweet on Friday, the President attacked the “top Leadership and Investigators of the FBI and the Justice Department” for politicizing the investigation of him and his campaign.

The top Leadership and Investigators of the FBI and the Justice Department have politicized the sacred investigative process in favor of Democrats and against Republicans – something which would have been unthinkable just a short time ago. Rank & File are great people!

Still, the bigger point remains Russia’s attack on American democracy.  The truth is, many national security experts began worrying about Russia in the summer of 2016, long before we knew about the Steele Dossier, before we knew about Carter Page’s wiretaps; while we thought Secretary Clinton was going to win.  I wrote an article that fall, “The Russians Read our Cold War Playbook,” published before the election, that makes the case about Russia’s political warfare against the United States in the online policy journal, War on the Rocks.

Since then, we have learned more about Trump campaign chairman Paul Manafort’s ties to Russian oligarchs; about the exploitation of Facebook and Twitter by Russian intelligence; about the email to Donald Trump, Jr., explaining that the Russian lawyer that wanted to meet with him was “part of Russia and its government’s support for Mr. Trump.”  But even before all that, three considerations struck me in the autumn of 2016 that provided indication and warning of Russia’s attack on our free institutions:

Finally, we know now because of remarkable reporting out of the Netherlands in just the last week, that Dutch intelligence had hacked the Russian hackers who had been going after high value American networks for several years.  According to a report in the Dutch press, the Netherlands didn’t just get into the network of the hackers, they got into their security cameras and were essentially standing over the shoulders of their targets, watching in real time as the Russians attacked the State Department’s email system; the White House email system; and yes, the DNC’s email system.  If that report is accurate, then there’s, at minimum, video.  Video of who the hackers were.  Video of their key strokes.  Video of who came to visit them.  And there may be more.

Our task as citizens is simple: we need to see through the sound and the fury.  We need criminal investigations to ferret out wrong doing and prosecute the perpetrators.  And we need our government and our fellow citizens to respond to the threat of foreign disinformation and political warfare with a robust defense of the American republic; an ironclad devotion to truth and the rule of law; and an unbreakable commitment to the free institutions upon which we have built our history, our lives, and our destiny as a people since 1789.