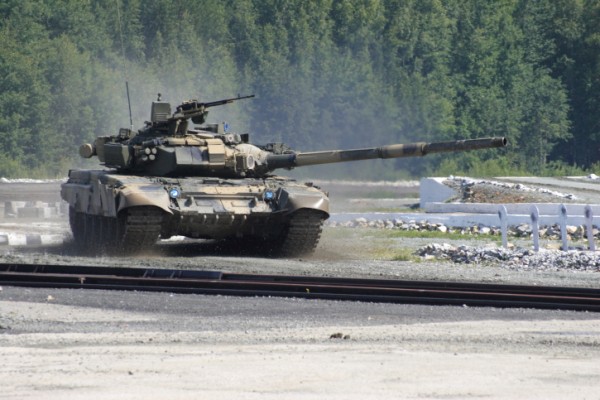 In response to the growing war clouds to its East, Lithuania this week approved a law to reinstate compulsory military service.  In Poland, young men and women are joining paramilitary units, with government support, and pledging to defend the Polish republic “at all costs.”  The American military is deploying armored units to the Baltic members of NATO for exercises, and planning to leave the equipment in place.  The Russian military has increased the pace and frequency of its military probing of NATO air defenses.  On Monday, Vladimir Putin called for snap drills of Russia’s Northern Fleet.

Meanwhile, a generation of arms control is slowly falling apart.  While the New START treaty between the United States and Russia remain in place, as does the Intermediate Nuclear Forces (INF) treaty, Russian voices are calling all into question, even while their country walks away from the Conventional Forces in Europe treaty.

It is increasingly clear that Russia’s intention is revision of the post-Cold War international settlement.  It is using force in Ukraine now, according to Yuval Weber writing in the Washington Post, because Russian leaders understand their relative position is declining.  This is a dangerous moment, all the more so because the United States has made clear, both in word and deed, that it will not fight for Ukraine.  That may be the wise course, but it is also a risky course should Putin succeed there and then turn his eyes to NATO allies in the Baltics.

Why the U.S. does nothing in Ukraine | Washington Post

Poles Steel for Battle, Fearing Russia will March on them Next | The New York Times