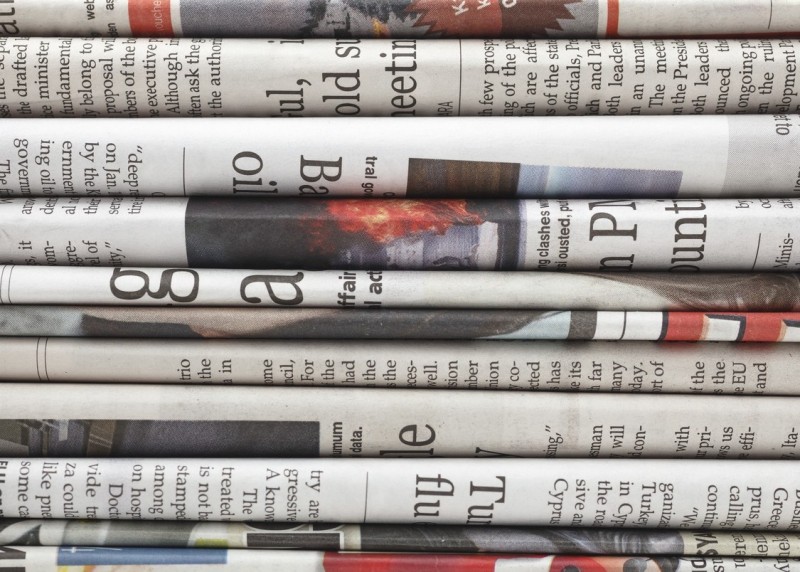 Facebook fake-news writer: ‘I think Donald Trump is in the White House because of me’ | The Washington Post

The assault on truth is an epidemic and a danger to the republic.  The examples are legion.  Consider the tale of Paul Horner, the “fake-news” writer who tried to troll the Trump campaign, but instead helped reinforce its narrative.  He makes $10,000 per month writing fake-news stories and posting them on Facebook.  One of his stories alleged protesters were being paid $3500 to oppose Donald Trump’s campaign—a story, by his own admission, that was fabricated out of thin air but was shared on social media by Trump’s campaign manager.

The president-elect is no stranger to claims devoid of truth.  During the campaign, Donald Trump alleged that NATO adopted a counter-terrorism mission because he had criticized them on the issue.  For the record, NATO had adopted the plan before Trump ever discussed it.  Similarly, Trump this week took credit for saving a Ford manufacturing plant in Kentucky even though Ford never had any plans to shutter it.

Not so long ago, we expected the aggregators of information in our world—news outlets, newspapers, and public officials—to curate valid information for us.  In that time, a name like Cronkite or Brinkley or Chancellor immediately conveyed authority and buoyed public confidence.  Today, in contrast, media moguls gush that a Trump presidency “may not be good for America, but it’s damn good for CBS,” as CBS Chairman Les Moonves put it in February.  Fox News anchor Megyn Kelly, herself a victim of Trump’s bullying, relishes his win because of the impact on ratings.  “Honestly,” she told the hosts of The View, “as a reporter, I was like, this is going to be so much more interesting.”

The key take away for the citizen is that we must all become savvy consumers of information.  For decades, educators have lamented the challenge of teaching critical thinking.  In an information-rich environment where truth and false-hoods compete with the same inherent authority, citizens have to ask hard questions, we have to fact-check, we have to hold people to account.  We must master critical thinking as a society, or else we risk major policy and political changes guided only by feelings and hunches. – Executive Director Jim Ludes