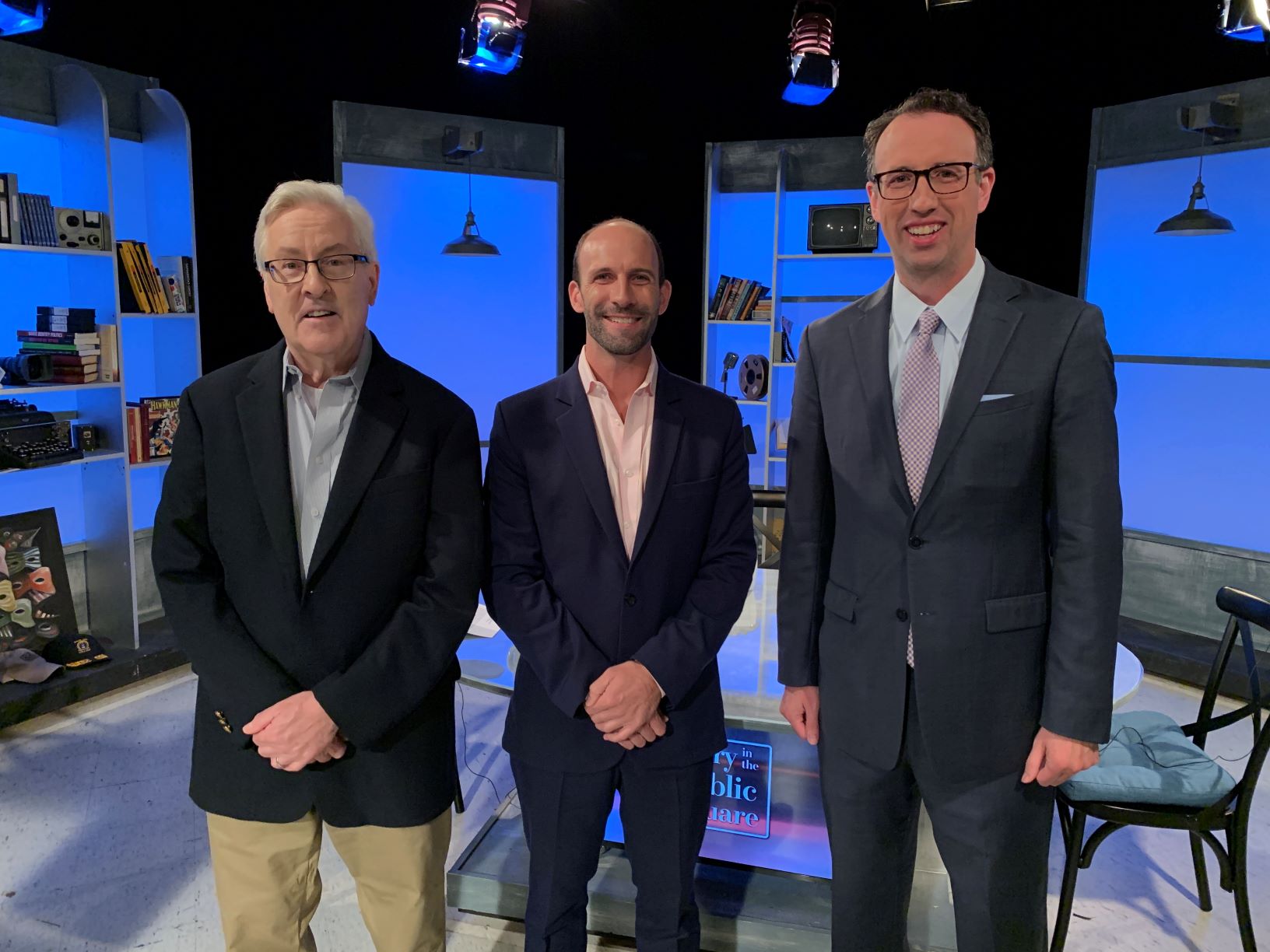 For generations, a liberal arts education was the gold standard of preparation for career and a well-rounded-life.  For much of the last decade, however, voices—including those of prominent technology leaders—have warned that the jobs of today and tomorrow require education in so-called STEM fields: science, technology, engineering, and mathematics.  Not surprisingly, enrollments in liberal arts fields have declined.  Scott Hartley argues that far more than a luxury—the skills and perspective cultivated by a liberal arts education are precisely the skills needed for the modern information economy.

Scott Hartley is a venture capitalist and the author of “The Fuzzy and the Techie: Why the Liberal Arts Will Rule the Digital World,” a Financial Times business book of the month. It was also a finalist for the Financial Times and McKinsey & Company’s Bracken Bower Prize an author under 35. He has been a Partner at Mohr Davidow Ventures (MDV), and a Venture Partner at Compound. Prior to venture capital, Hartley worked at Google, Facebook, Harvard’s Berkman Center for Internet & Society, and at the White House as a Presidential Innovation Fellow.

On this episode of “Story in the Public Square,” Hartley emphasizes the value of a liberal arts education and encourages moving away from the transactional expectation of today’s educational experience.  He describes a “crisis of empathy” in today’s society that surfaces when big issues are faced and attributes the capacity for empathy to learning by “standing outside oneself,” a skill that can be sharpened through the study of subjects like history and literature that “put [us] in the mind or time period of another.”