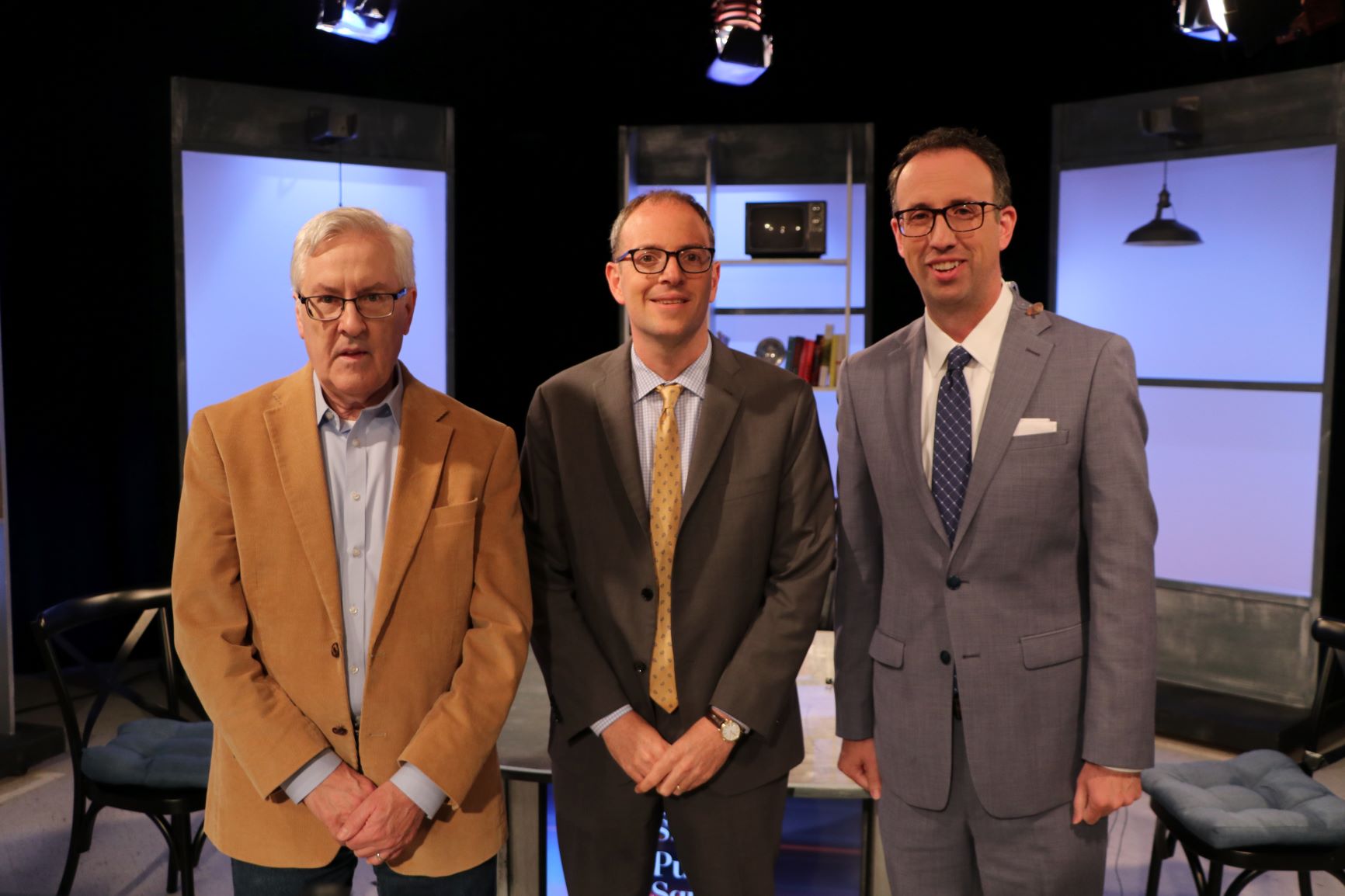 In 2015, the United States and Iran concluded years of difficult diplomacy that froze Iran’s nuclear weapons program for ten years.  Less than two years later, Donald Trump was president and withdrew the United States
from that agreement in May of 2018.  IIan Goldenberg warns that while neither the United States nor Iran want a war, the potential for miscalculation and stumbling into war are quite high.

Ilan Goldenberg is Senior Fellow and Director of the Middle East Security Program at the Center for a New American Security (CNAS).  He is a foreign policy and defense expert with extensive government experience covering Iran’s nuclear program, the Israeli-Palestinian conflict, and the broader challenges facing the Middle East.  Just prior to CNAS, Goldenberg served as the Chief of Staff to the Special Envoy for Israeli-Palestinian Negotiations at the U.S. Department of State, playing a key role in supporting Secretary Kerry’s initiative to conduct permanent status peace negotiations between Israelis and Palestinians.  Goldenberg has also served as Policy Director and was one of the founding staff members of the National Security Network.

In his interview on “Story in the Public Square,” Goldenberg comments on status of the Joint Comprehensive Plan of Action (JCPOA) after the United States’ departure in 2018.  Goldenberg says the agreement is “on life support,” predicting that it will no longer exist as we know it in a few months’ time, but adds, “A lot of the elements that were a part of the [original] deal can be a part of a future agreement.”