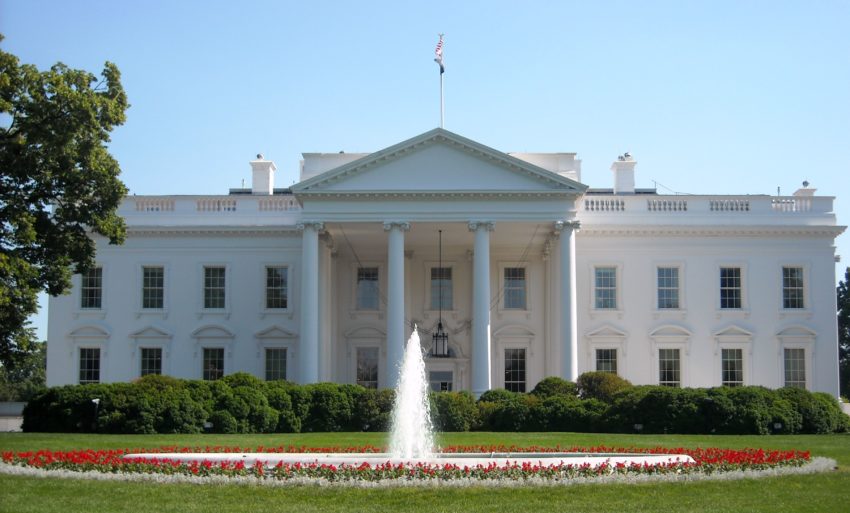 Information is, truthfully, the coin of the realm in politics and campaigns—it always has been—even more so now in the era of social media where memes, hashtags, and short quips can have lasting and strategic political consequences.

Let me share with you a dark secret: since the campaign of 2016, I have marveled at the sophistication I see in the way President Trump and his political operation use information; how they’ve shaped the political information eco-system to their own purposes; and even how they’ve gamed the system to produce positive benefits for the president.  We see message-testing combined with impressive discipline whenever the people around the president find a message they think works—look no further than the nicknames President Trump gives his rivals.

At the core of this strategy is the ability to decide what and when things get covered.  In the 2016 campaign, then-candidate Trump’s social media campaign drove much of the dialogue online and in broadcast.  For an example, consider “Crooked Hillary.”  President Trump coined that nickname in the course of the 2016 election and stuck with it on Twitter, as well as in live events.  Here, the president’s natural ability on the stump was a boon—the mix of tense audiences, the spectacle of physical danger to journalists, and the carnival atmosphere of rallies drove an estimated $5.6 billion of free media coverage for the campaign.  When the candidate bounded up on stage to talk, it got covered—regardless of the accuracy of his remarks.  Then, messages were reinforced with online ad-buys and further echoed by an on-line community of genuine supporters and Russian trolls that further reacted to and reinforced the messaging set by the Trump campaign.

But those are not the only examples of the Trump camp’s sophisticated use of information.  As I wrote a couple of weeks ago, the Barr summary provided nearly a month of pre-release spin that the president and his surrogates declared amounted to a “total exoneration.”  Even efforts to correct those characterizations from Mueller’s typically tight-lipped team ran into the wall created by a narrative that had already been set.

But the Trump team’s sophisticated use of information extends to the way it controls who gets that information.  While every administration rewards friendly reporters, in the Trump White House, the control and parceling of information has entered a new and dangerous phase.  Regularly scheduled White House press briefings have declined substantially so journalists no-longer get to ask questions, daily, of the White House Press Secretary.  At the Pentagon, there hasn’t been a normal press briefing in more than 300 days.

In controlling the flow of information, the White House controls the conversation, it controls the narrative, and it controls the public’s understanding of complex issues.  It’s not unique to this White House, but the sophistication and, frankly, ruthlessness with which the Trump administration uses information for political intent is really quite remarkable.

Lost in all of this is the simple fact that, as a republic, our institutions, our laws, our government aren’t supposed to serve any individual political leader or even party.  They are to serve all of us.  Our government is a public thing—that’s literally what the word “republic” means.  The most important member of any republic is the citizen—that’s all of us.  And the information in the possession of our government belongs to all of us.  It should be accessible to the public through journalism and, when warranted by classification, through congressional oversight—both of which have been thwarted in this case by the attorney general.

At every turn the White House and the president have tried to shape the understanding of what the Mueller investigation was doing.  When the report was done, Attorney General William Barr summarized 400 pages of findings in 3.5 pages–an exercise that shaped the narrative for nearly a month.  Now, the report is set to be released, and the attorney general will brief the press again hours before the report goes to Congress, before the press can challenge the AG’s claims with facts, or even ask questions informed by the contents of the report.  And even when the report is released, we expect it to be heavily redacted—further controlling the information the public has access to.  Finally, in one last effort to shape the coverage, the report will be released the day before Passover, and three days before Easter.  The media coverage and the public’s attention will be shaped by those realities.