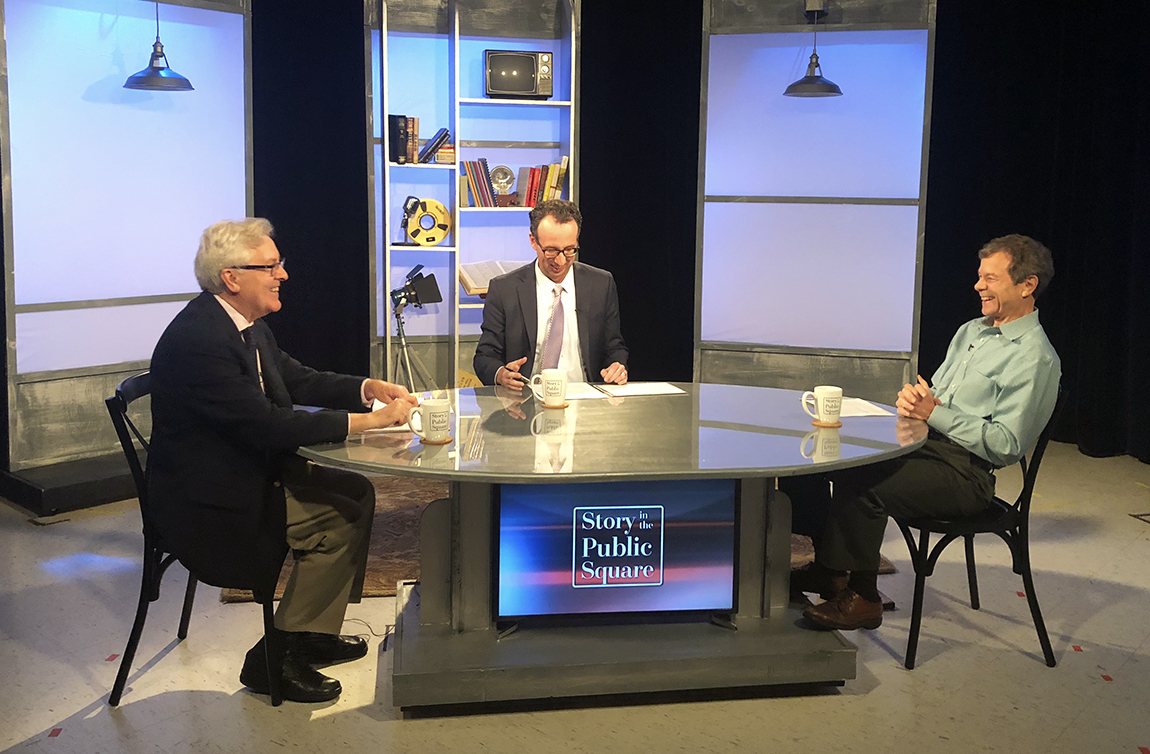 The tension between faith and reason is an ancient one, made even more distinct in the West by the scientific revolution that preceded the era of the Enlightenment. Alan Lightman is a scientist whose personal transcendent experience shapes his view of spirituality today.

Alan Lightman is an American writer, physicist, and social entrepreneur. Born in 1948, he was educated at Princeton and at the California Institute of Technology, where he received a PhD in theoretical physics. He has received five honorary doctoral degrees. Lightman has served on the faculties of Harvard and the Massachusetts Institute of Technology (MIT) and was the first person at MIT to receive dual faculty appointments in science and in the humanities.

He is currently professor of the practice of the humanities at MIT. His scientific research in astrophysics has concerned black holes, relativity theory, radiative processes, and the dynamics of systems of stars. His essays and articles have appeared in The Atlantic, Granta, Harper’s, the New Yorker, the New York Review of Books, Salon, and many other publications. His essays are often chosen by the New York Times as among the best essays of the year.

Lightman is an elected fellow of the American Academy of Arts and Sciences. He is also the founder of the Harpswell Foundation, a nonprofit organization whose mission is “to advance a new generation of women leaders in Southeast Asia.”

Lightman is the author of six novels, several collections of essays, a memoir, and a book-length narrative poem, as well as several books on science. His novel, Einstein’s Dreams was an international bestseller and has been the basis for dozens of independent theatrical and musical adaptations around the world. His novel, The Diagnosis was a finalist for the National Book Award. His most recent books are The Accidental Universe, which was chosen by Brain Pickings as one of the 10 best books of 2014, and his memoir Screening Room, was chosen by the Washington Post as one of the best books of the year for 2016.