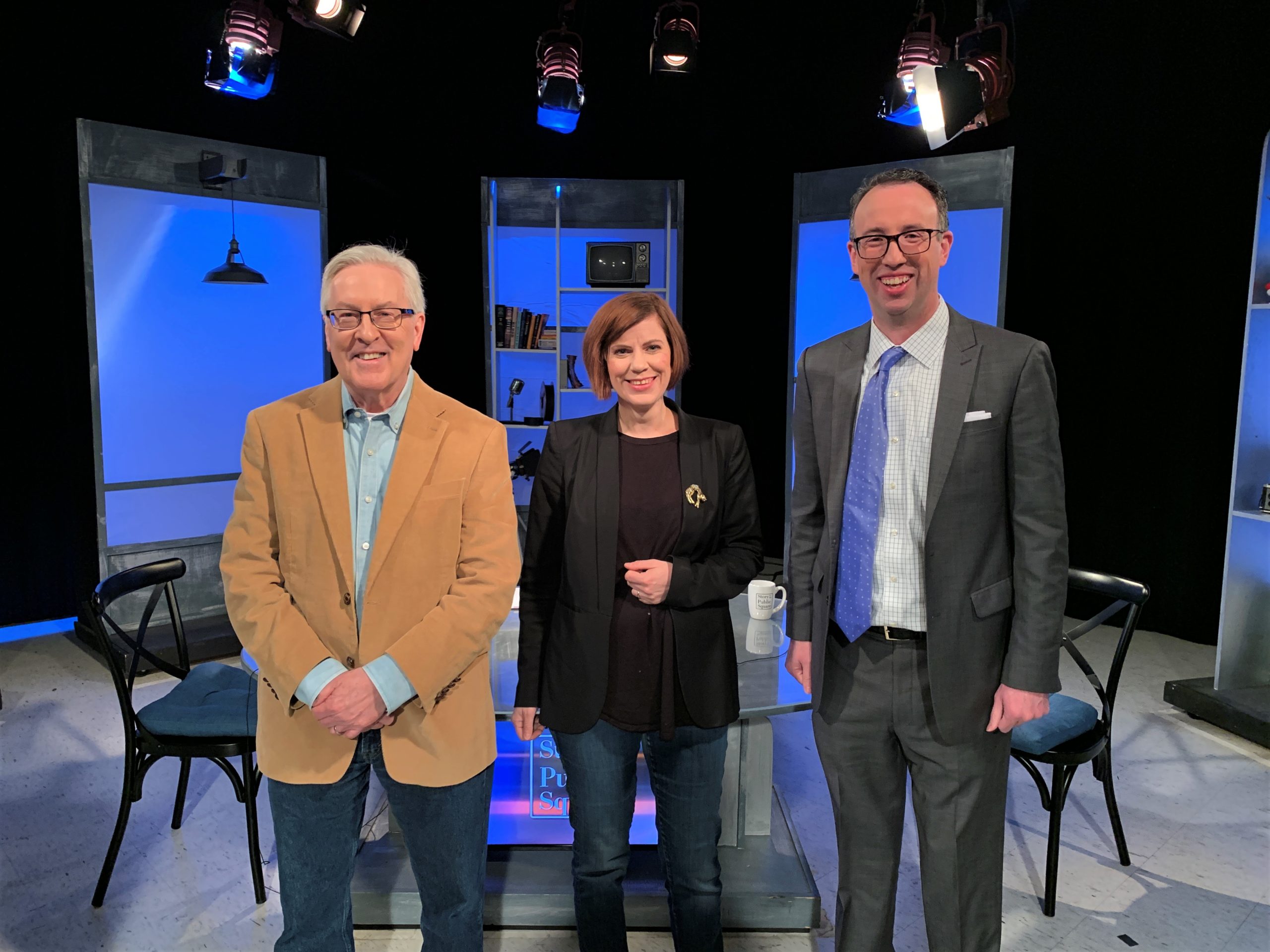 In the course of producing “Story in the Public Square” each week, co-hosts Jim Ludes and G. Wayne Miller revel in the chance to sit down with incredibly gifted story-tellers and artists, to hear them describe their craft, and to benefit from their unique perspectives on the world.  Sara Jordenö is all of those things and more.

Jordenö is a filmmaker, visual artist and researcher whose work intersects art, activism, visual ethnography and cinema.  Born in Sweden, Jordenö is active in Europe and the U.S., working with film, drawing, animation, video and installation.  Jordenö directed the documentary feature film “KIKI” about a youth-led social movement for LGBTQ+ youth of color in New York City, working in in close collaboration with community leader Twiggy Pucci Garcon.  KIKI premiered in the U.S. documentary competition at the Sundance Film Festival in 2016 and went on to screen at more than 80 film festivals around the world, earning the Teddy Award for Best Documentary Film at the Berlin International Film Festival, the Kathleen Bryan Edwards Award for Human Rights at the Full Frame Documentary Festival and a nomination for the 2017 Film Independent Spirit Truer Than Fiction award.  Jordenö is an Assistant Professor in the Department of Film, Animation and Video at Rhode Island School of Design, teaching BA, BFA, MA and MFA level courses in documentary and experimental film theory and production, site-specific participatory artistic practices and artistic fieldwork in dialogue with anthropological research methods.

On this episode of “Story in the Public Square,” Jordenö describes her passion for telling stories of the voiceless and their strategies for survival and agency. As a member of several minority communities, she takes pride in illustrating the comradery and connection that forms among those who face marginalization.