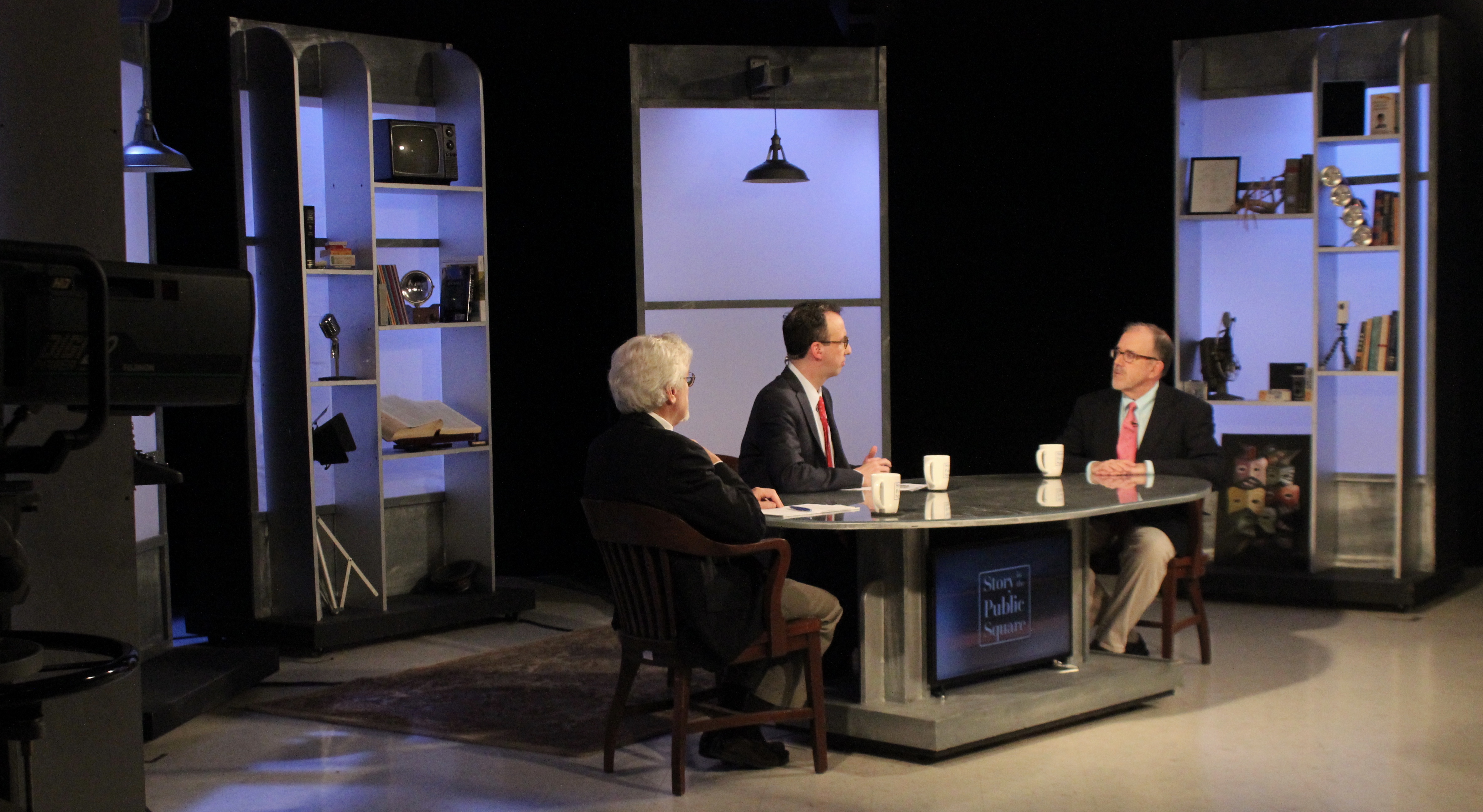 With allegations of a cover-up and obstruction of justice circulating in Washington, Americans in 2017 are looking to the presidency of Richard Nixon for precedent and understanding. Our guest, John Farrell, literally wrote the book on Nixon’s life after his own career covering politics in Washington, DC.

John Farrell is the author of Richard Nixon: The Life, the best-selling and widely critically acclaimed biography of the 37th president of the United States. Farrell is a contributing editor to Politico Magazine, after a prize-winning career as a newspaperman, most notably at The Denver Post and The Boston Globe, where he worked as White House correspondent and served on the vaunted Spotlight team.

Farrell has covered Congress, the Supreme Court and every American presidential campaign from 1980 through 2012. He has served as Washington bureau chief for The Denver Post, and the MediaNews chain. Farrell graduated from the University of Virginia, and has served as a guest lecturer for classes at Harvard University, the Massachusetts Institute of Technology, the United States Military Academy, Dartmouth College, the University of Pennsylvania and other universities and colleges.