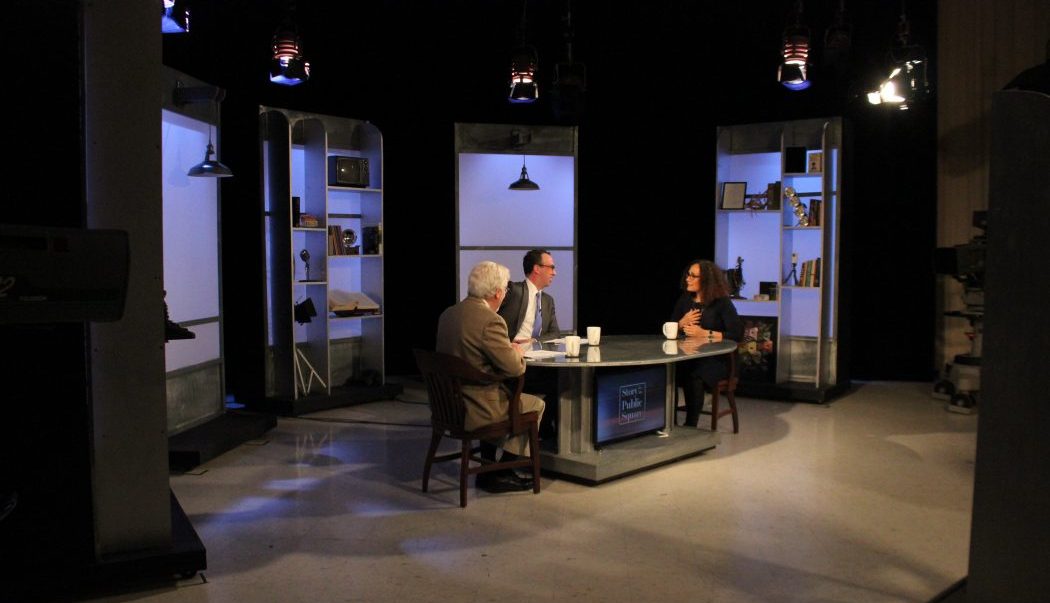 After the 2008 election of President Barack Obama, Time Magazine asked if we had entered a post-racial America. From the perspective of 2017, the question seems ridiculous. Tricia Rose argues, in fact, that structural racism is the key driver of inequality in the United States.

Rose is currently Chancellor’s Professor of Africana Studies and the Director of the Center for the Study of Race and Ethnicity in America at Brown University. Rose also serves as Associate Dean of the Faculty for Special Initiatives. She is an internationally respected scholar of post civil rights era black U.S. culture, popular music, social issues, gender and sexuality.

Rose graduated from Yale University where she received a B.A. in Sociology and then received her Ph.D. from Brown University in American Studies.