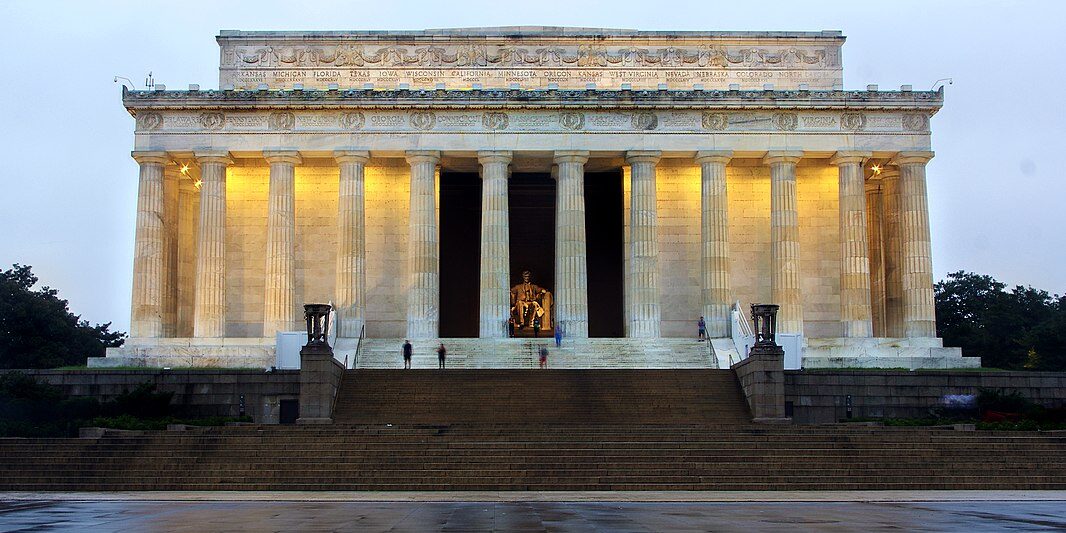 We live in a cynical time. The president of the United States boasts that his pandemic response warrants a grade of A+ in the same week that deaths from the pandemic exceed 200,000 Americans. A GOP-controlled committee of the U.S. Senate released a preliminary report on an investigation into the son of Vice President Joe Biden that tracks with rumors spread by Russian agents the same week that the U.S. intelligence community warned, again, that Russia is trying to intervene in the U.S. election to denigrate Biden.  The National Catholic Prayer Breakfast intends to present Attorney General William Barr with its newly minted Faithful Christian Laity Award, despite the fact that the attorney general reinstated the federal death penalty—in contradiction of Catholic teaching—and five men have been killed by the federal government on Barr’s orders since July.

Finally, it’s hard to look past the cynicism, hypocrisy, and tortured logic of Senate Republicans who claimed precedent kept them from confirming President Obama’s nominee for a Supreme Court Justice nine months before the 2016 election, but that same precedent does not keep a Republican president from naming a nominee six weeks before an election.

It would be easy to give in to cynicism and believe that politics should not operate on ideals and, instead, adopt the practice of those who behave as if politics is only about who holds power—and operate accordingly.

But I don’t believe it.

But power married to ideals is the stuff of liberation.  It was the ideals of emancipation tied to the power of the Union Army that ended slavery, effectively, in the United States.  It was the ideals of freedom tied to the power of allied armies that liberated Western Europe, North Africa, and the Pacific in World War II.  And it was the song of America’s founding values sung by countless voices in the civil rights era married to the power of the federal government that ultimately delivered the Civil Rights Act, the Voting Rights Act, and the other major accomplishments of that era.

So the cynics are right: power is important, but it is dangerous when it is untethered from ideals and limits.

Earlier this week, I moderated a session with former Massachusetts Governor Mike Dukakis, the 1988 Democratic Party nominee for president. He reminded the audience that when he became governor for the first time in the 1970s, Massachusetts had a real problem with public corruption.  If you wanted to start a bank at that time, it would cost you $35,000.  That wasn’t the cost of licensing, it was the cost of corruption—an abuse of power designed to serve one person.

Ultimately, the corruption Governor Dukakis confronted was rooted out by idealists who leveraged the power of government and laws to protect the commonwealth of the people.

As we approach election day 2020, we are confronted by a crisis in our public life.  Personal integrity, fairness, the rule of law, and the sanctity of our democracy are challenged by cynics who see power as the only purpose in public life.  Pity them, pray for them, and then make sure you go out and vote against them—that’s the best way to marry our ideals to real power.