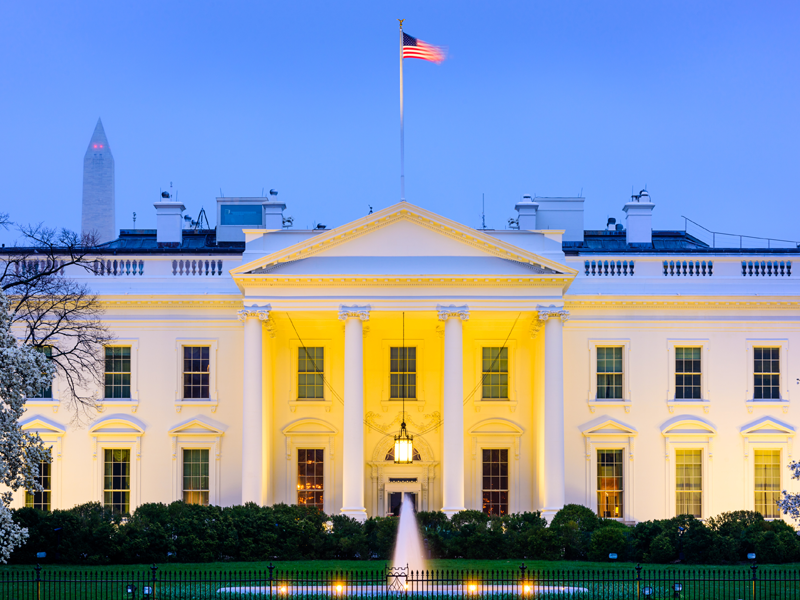 How We Advocated for the Iran Deal | Medium

The article itself is a lyrical look at Ben Rhodes, the 38-year-old Deputy National Security Advisor to President Obama who went from Master of Fine Arts program in New York to the 9/11 commission to the Iraq Study Group to the Obama campaign.  The article depicts a confident, even cocky aide whose disdain for more seasoned foreign policy hands is captured in his derisive nickname for them: “the blob.”  They represent all that is wrong with American foreign policy, as the author relates it, despite some of them working in the Obama administration.

I read the article, and Rhodes, whom I’ve never met, does come off as hubristic.  But I suspect that if I had had his kind of meteoric rise and spent the last 8 years playing at the highest level of national and international policy, I might be a little arrogant, too.

Personalities aside, the uproar caused by this article stemmed from its treatment of the nuclear disarmament deal with Iran.  Samuels draws a sinister image: Worse, the article details the administration’s use of journalists and other opinion-shapers to influence the public discussion of the deal.

Before going any further, we need to address one thing: there are some Iran-sized questions about the validity of the story.  While New York Times Magazine editor Jake Silverstein has said, “In short, we stand behind the piece 100%,” others have raised questions about the unsubstantiated smears of several respected journalists mentioned by name by White House aides for their usefulness in spreading the administration’s viewpoints.  Others, still, have alleged that the article’s author, David Samuels, is a public critic of the Iran deal and the Obama administration’s foreign policy approaches.  In 2009, he authored an article for Slate entitled, “Why Israel Will Bomb Iran: The rational argument for an attack.”

Despite the hue and cry about it, the idea that the White House was shaping the public discussion of a contentious issue isn’t shocking or especially novel.  In a more egregious example from our recent history, the administration of President George W. Bush used influencers from outlets as diverse as the National Review and the New York Times to convince the public about the need for war in Iraq.  Remember Judith Miller?  On Friday, Samuels published a response to the controversy in which he explained his belief that Rhodes laments the machine he created because it could be used by some future administration to talk the country into war.  Given that an administration has already done that, but just in the era before social media, no one should be shocked when it happens again.

The shock in this instance should be reserved for the flippancy of the White House staff working for Rhodes, describing how they manipulated the press—if the account is accurate.  “People construct their own sense of source and credibility,” [said Tanya Somander, 31, the director of digital response for the White House Office of Digital Strategy].  “They elect who they are going to believe.”  The White House fed information to various sources to make sure that their message was reaching all of those validators.  It’s politics in the digital age, and there’s something very troubling about it.

The obvious question given the history of the author is why did the Obama White House give Samuels such access?  Why did they want this story so badly that they would agree to work with someone who has been critical of the administration’s approach?  Here the Samuels account is instructive.  He’s not a critic–he’s a long-form journalist who has watched Rhodes since his ascent began and when he recognized the use of narrative in the selling of the Iran deal, he started asking who had created it.  When the answer was Ben Rhodes, Samuels explained, he pitched the idea of doing a story on it.  Rhodes agreed.  So did Samuels’ editors at the New York Times.

The violent reaction of the reporters named in the original piece is understandable.  The piece, through assertion and no real evidence, undermines their journalistic integrity and reputation.  The think-tank and advocacy groups that have responded to clarify their roles in the passage of the Iran deal have done so as much to defend the deal itself as to protect their institutional independence.  Yet all of these groups–and the coverage of this story more broadly, are missing the forest for the trees.

We run a project at the Pell Center called “Story in the Public Square.”  It’s inspired, in part, by the legacy of the stories the public was told about the need for war in Iraq.  We’re trying to expose the use of narratives, not all of which are true, to advance policy.  We do so not because there’s something inherently evil in the use of stories—which are quintessentially human creations—but because we’re cheapening and coarsening the public debate by relying on short hand and emotional appeals rather than facts and reason.

Am I naïve?  Maybe.  But if all the American public ever gets are stories told to advance a policy—and not reasoned discussion of the facts, options, risks, and benefits, then there will be more Iraq wars, more Vietnams, and more bad policies because people get wrapped up in narratives when facts and reason are their only hope.

I continue to believe the Iran deal was a good deal and right for the country’s national security.  But no one in the White House should be proud of the stories they told to win the political debate if the stories were anything but true.  Our republic needs more honest debate, not more stories. The outrage this week was sincere, but misplaced.  Worry about the stories we’re telling ourselves. – Executive Director Jim Ludes