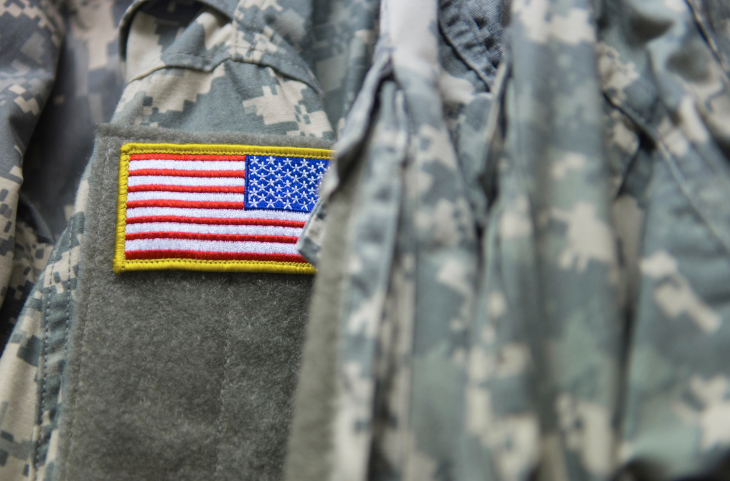 Who is a Better Strategist: Obama or Putin? | Foreign Policy

Last week, during an appearance on “White House Chronicle,” the show’s host, Llewellyn King, asked me whether a lack of leadership on the National Security Council and at the State Department was to blame for the impotence of U.S. policy in the Middle East, and especially in Syria.  King hearkened back to a time in American foreign policy when a Kissinger or a Brzezinski played a dominant role in American policymaking.

Having worked for Secretary of State John Kerry when he was a United States Senator, and with Susan Rice in the 2004 campaign, and for both of them when they were members of the board of the American Security Project, I was quick to leap to their defense.  Kerry and Rice are smart, tough, dedicated public servants.  They have strong strategic instincts and an ability to master complex details.  They are committed internationalists who believe America has a unique role to play in the world.  I sincerely have the highest confidence in them, and I said as much to King.

But I wish I had not stopped there.  Within hours of the broadcast of “White House Chronicle,” President Obama’s interview with Steve Kroft on “60 Minutes” aired.  In a sometimes heated exchange, the “great man” King was looking for in the Situation Room or at Foggy Bottom emerged.  It is President Barack Obama, himself.

It seems like a blinding flash of the obvious, of course.  The President of the United States is the primary author of his own foreign policy.  But there was a time, as King suggested, when foreign policy advisors shaped the agenda and legacy of presidents even more than the presidents they served.  That’s not the case in Obama’s second term.  He is fully in charge as evidenced by the mastery of issues in the “60 Minutes” interview, but also in other reporting about the president’s advisors favoring more muscular approaches to Russia or to Syria, to pick two examples—an assertiveness President Obama has simply rejected.

Instead, Obama is opting to play a long-game.  With Russia, the president is content to let Russian aggressiveness exhaust the economically challenged former-superpower.  In Syria, the president seems content to let chaos prevail because the cost of decisive American intervention is a cost neither he nor the nation he leads is willing to pay.  So instead, he’s adopted a containment strategy with ISIS while continuing to seek a negotiated end to the Assad regime. Russia’s recent intervention in Syria doesn’t preclude that kind of end-game—it may, perversely, even make it more likely.

Critics of President Obama will argue that he is more worried about his legacy as the “ender” of the wars he inherited than responding to the challenges that have emerged on his watch.  The evidence suggests otherwise.  President Obama is managing difficult foreign policy challenges while preserving and rebuilding American strength.  That’s the stuff of strategy.  In an age where the military option is called for flippantly and with a cavalier disregard for risk, the president’s foreign policy restraint reveals his mastery of the policy making process.  As his predecessor might have put it: advisors advise, but the president decides.

Whether Obama’s policy choices are the right decisions is certainly open to debate—but the provenance of those choices is clear.  They belong to the president. – Executive Director, Jim Ludes