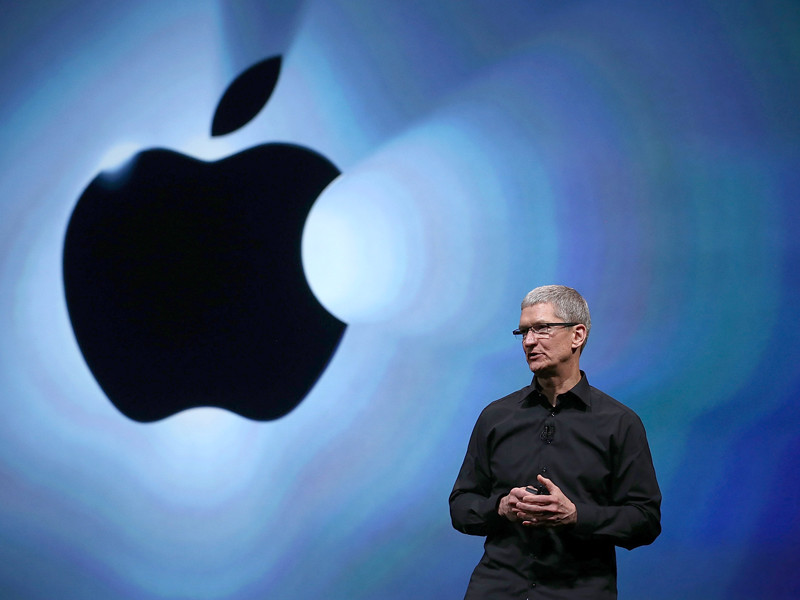 A Message to Our Customers | Apple

Why Apple Should Comply with the FBI: Cybersecurity expert | CNBC

The ongoing debate over encryption between Silicon Valley and Washington—which has often pitted the tech industry against intelligence and law enforcement officials—has come to a head in the public dispute between the government and the world’s largest tech company over the ability of federal investigators to access encrypted data hidden on an iPhone used by the San Bernardino terror suspects.

This week, a federal judge ordered Apple to assist the FBI get around the phone’s passcode protection and any auto-erase functions the device might employ so that investigators can access the encrypted content. To comply with the judge’s order, Apple would have to build a new iPhone operating system that circumvents key security functions and install it on the seized device in order to turn off the feature that would erase the iPhone’s data after 10 incorrect password entries. In a statement released on Wednesday, Apple CEO Tim Cook said that doing so would undermine encryption by creating a ‘backdoor’ that could potentially be used on future devices. “In the wrong hands, this software—which does not exist today—would have the potential to unlock any iPhone in someone’s physical possession,” he said. He maintained that the order would effectively require “the same engineers who built strong encryption into the iPhone to protect our users … to weaken those protections and make our users less safe.” The government has argued that it has the legal and ethical authority to search the device in this matter, and that what they seek to do would not jeopardize the security of other phones.

As Apple has publicly vowed to appeal the order, the outcome of this case may have far-reaching ramifications—if the government can compel Apple to do this, then it can likely do the same for other software providers in future cases.

Technology companies, privacy advocates, computer security personnel, and encryption experts have long opposed providing so-called “backdoor” access to encryption, which they argue would make Internet data more vulnerable and significantly weaken Internet security for everyone. Indeed, commandeering companies into compromising their user’s devices or exploiting vulnerabilities in operating systems would not only erode trust between tech companies and their consumers, but it would also open the door for other governments to make similar demands.

Many of Apple’s defenders note that the disclosures exposed by Edward Snowden have already prompted technology companies to build tougher encryption safeguards in their products due to privacy demands from consumers. Governments around the world, however, are starting to require companies to build new tools to bypass the security of their own products, and even to hand over encryption keys and source codes in the name of national security. And furthermore, law enforcement has argued that these increasingly strong encryption methods make it more difficult to pursue terrorists and criminals.

Apple has only a few days to file an appeal to the court order, but the battle over encryption and other privacy-related technologies doesn’t look to be over anytime soon and it will continue to reflect the larger public policy debates on the balance between national security and civil liberties. As we move in the next decade into a world where far more powerful computing capability will come into existence, such as quantum computing, the ability for every person to encrypt their communications at levels that may not be able to be decrypted will only help sharpen that debate. – Senior Fellow Francesca Spidalieri