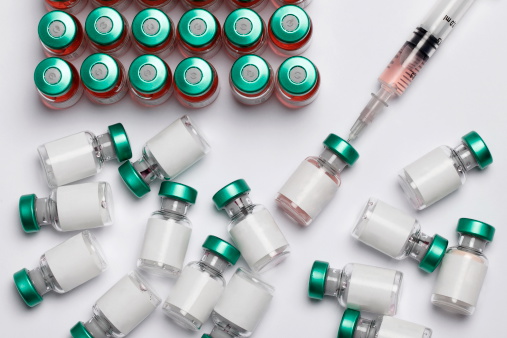 Throughout human history, our progress has been intimately linked to advances in science.

Even in the so-called “dark ages,” the light of learning was turned on the natural world.  From those efforts came Copernicus, Tycho Brahe, and Galileo.  New understandings of the universe based on observation with new instruments challenged world-views, and the Pope, in one of the great refutations of science in recorded history, forced Galileo to recant his claims, based on observation, that the Sun was the center of the universe.

Except it’s not.  Some Republicans believe that if they don’t say the words “climate change” or finance the study of it, then there won’t be any consequences of “climate change.”  Sticking your head in the sand has never proven an effective way of solving big challenges—I doubt it will this time.

And some Democrats, spooked by sham science, have turned on one of the greatest public health successes of the last century: vaccination.  Millions of children today survive childhood disease that a century ago killed nine of my grandmother’s 14 siblings.  Thank you science.

What’s worse—even on something non-controversial, like eliminating lead exposure in American cities, leaders in Congress and in state houses across this land refuse to act on science that is clear cut in telling us we need to address the plague of lead in urban environments and the neurological dysfunction that follows.

If we are to progress as a people, if we are to thrive, if we are to survive, we cannot willfully ignore what science is telling us about the world around us.  Too often today, unfortunately, willful ignorance is the choice of many.  One day, our children or our grandchildren will regret it.

The G.O.P.’s War on Science Gets Worse | The New Yorker

Why Freddie Gray Never Had a Chance: Lead Poisoning Is Killing Inner-City Baltimore | The Daily Beast