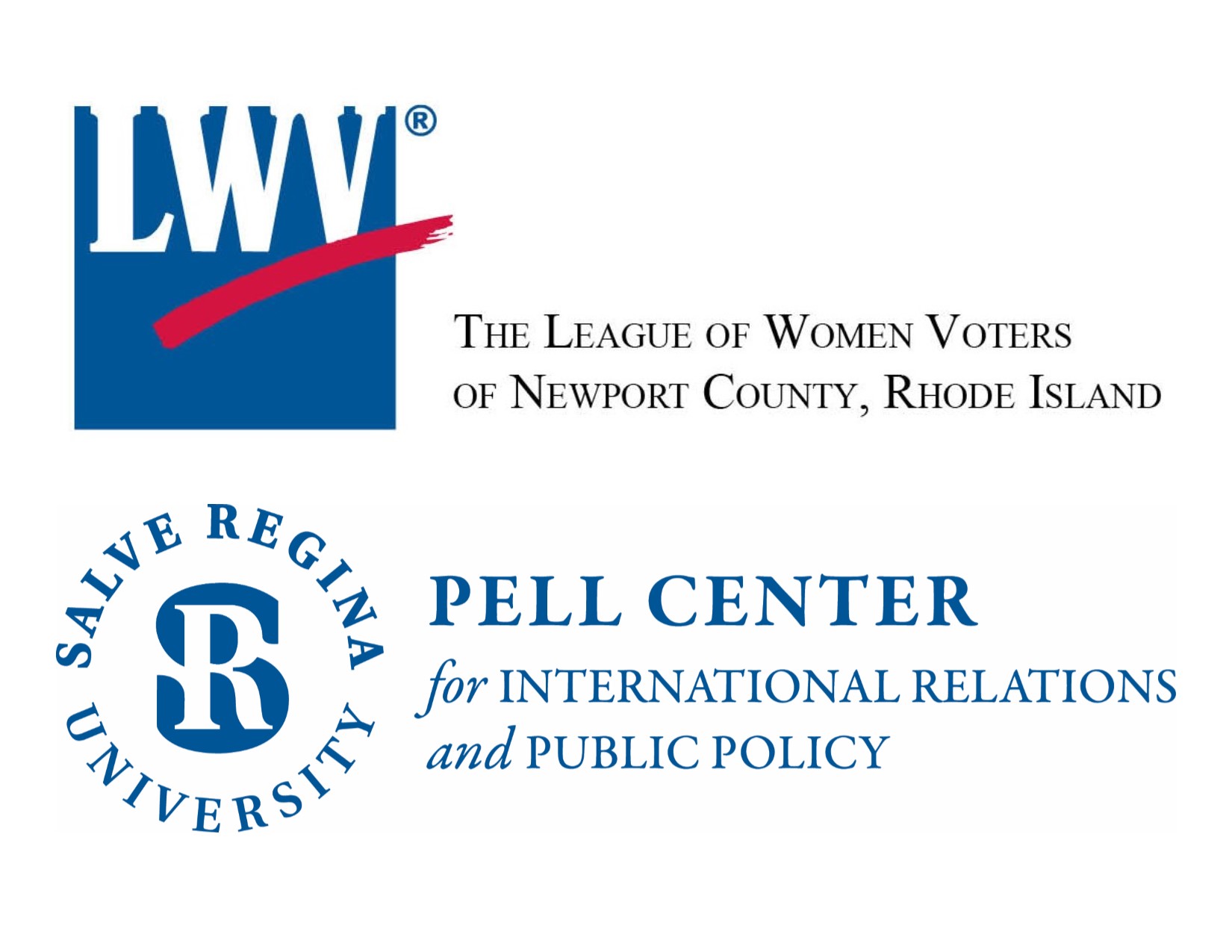 See the Newport Daily News’ Coverage of this event.

Newport, R.I. – The Pell Center at Salve Regina University and the League of Women Voters, Newport County will host Susan Ware, historian and leading feminist biographer to present “Why They Marched: Celebrating the Centennial of Women’s Suffrage” on March 3, 2020 as part of the Pell Center’s spring lecture series.

The struggle for women’s suffrage raised fundamental questions about women’s roles in politics and modern life, the relationship between citizenship and voting rights, and more.  Ware’s lecture, “Why They Marched,” will uncover a diverse account of one of the most significant moments of political mobilization in American history.

Ware is a pioneer in the field of women’s history and is the author and editor of numerous books on 20th-century U.S. history.  She serves as the general editor of American National Biography and is currently the honorary women’s suffrage centennial historian at the Schlesinger Library on the History of Women in America at Harvard University’s Radcliffe Institute for Advanced Study.  The Library of America will publish her edited anthology “American Women’s Suffrage: Voices from the Long Struggle for the Vote, 1776-1965” in July.  She also serves as a historical consultant to the American Experience documentary “The Vote.”

The lecture will be held at Salve Regina University’s Bazarsky Lecture Hall in the O’Hare Academic Building at 7 p.m. on Tuesday, March 3.  Registration and more information can be found on the Pell Center’s Eventbrite page.