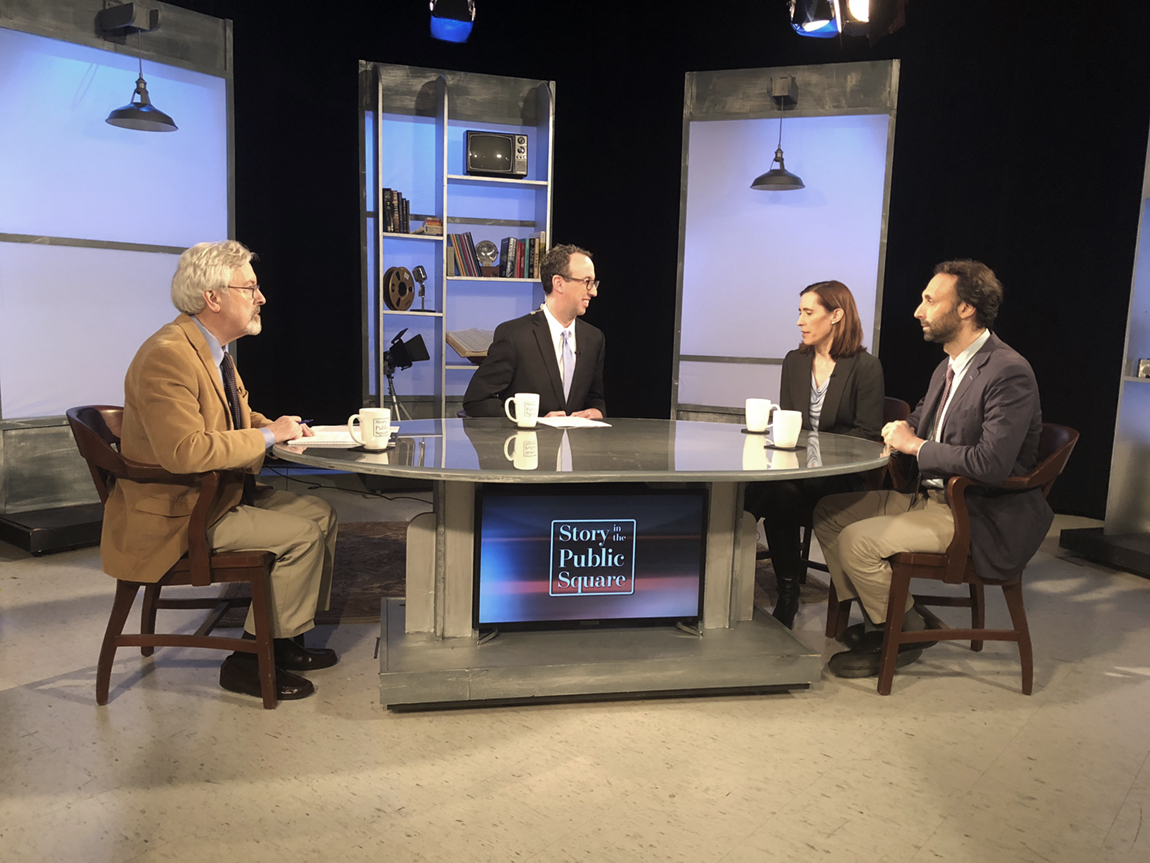 The history of the period between the first and second World Wars reads like a tragedy, progressing from the horror of war, to an idealistic hope for lasting peace, before descending into cataclysm. This week’s guests seize on one of the most idealistic moments in that history; the diplomacy to outlaw war. Oona Hathaway and Scott Shapiro argue that its importance far exceeds the respect given to it by most historians.

He and Hathaway are coauthors of The Internationalists: How a Radical Plan to Outlaw War Remade the World, a history of international law as it has evolved from the 17th century through the present.