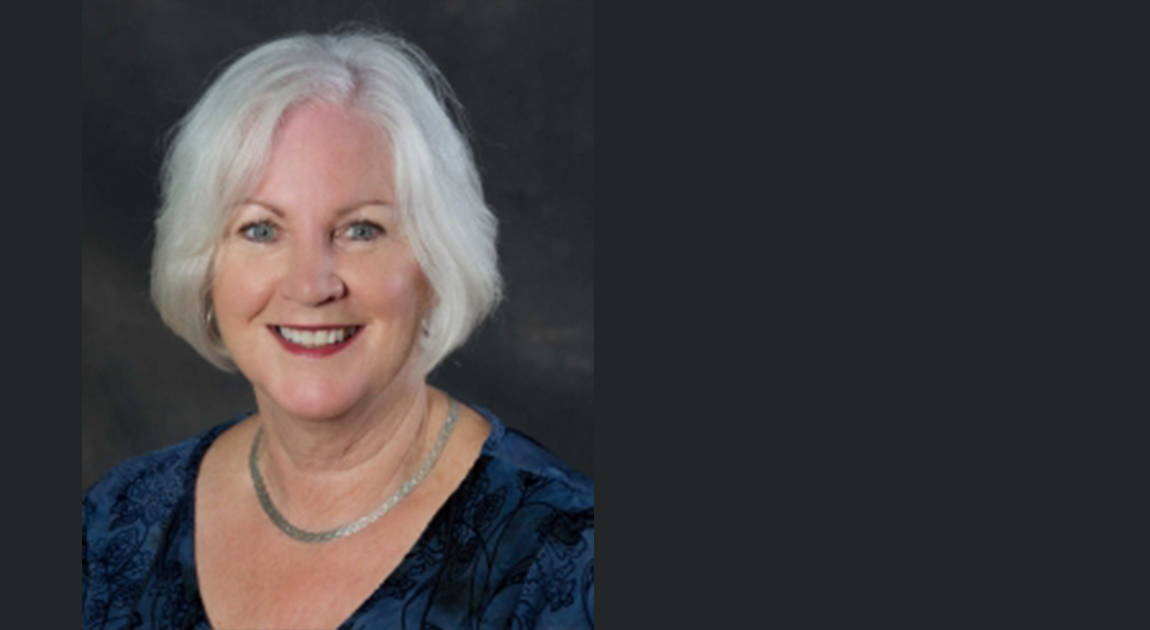 Dr. Martha McCann Rose has been named director of the Nuala Pell Leadership Program at Salve Regina University. Dr. Rose is a professor in the Education Department and a faculty fellow at the University’s Pell Center for International Relations and Public Policy.

“Martha Rose is a world-class educator and colleague,” said Pell Center Executive Director Jim Ludes.  He continued, “Her commitment to students, her desire to see them grow as leaders, and her advocacy for all students to have opportunities for growth like the Nuala Pell Leadership Program makes her the ideal fit.  We’re lucky to work with her.”

Rose earned her Ph. D. in special education from the University of Connecticut. During her twelve years at Salve she has served as chair and co-chair for the Education Department and been very involved within the university at large. She was the Dean for the Class of 2017 and served on many committees.

“I’m honored to be part of a program named for Mrs. Pell. Her life and work in the service of family and country will continue to inspire us all,” said Dr. Rose.

The Nuala Pell Leadership Program provides opportunities to a select number of diverse, high-achieving sophomores at Salve Regina, exposing them to both the theory and practice of leadership. Named in honor of the late Nuala Pell, wife of Sen. Claiborne Pell and an avid supporter of public service, the program aims to build leadership skills that can be used in the classroom and beyond.

Students in the program have the opportunity to learn from accomplished leaders from many industries. They will also work in teams to design and implement a service project, shadow a community leader and receive mentoring from upperclassmen from preceding cohorts of the program.

Students interested in the Nuala Pell Leadership Program may apply during the spring semester of their freshman year at Salve Regina.