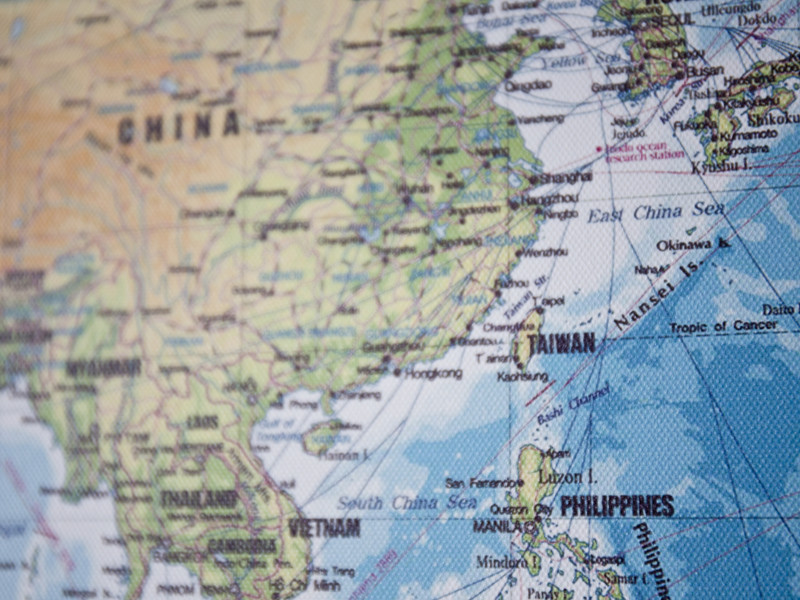 If Duterte Kicks Out U.S. Special Operators, A Hard Rain’s Gonna Fall | War on the Rocks

Vietnam Says No to Foreign Military Base on its Soil | Reuters

As Donald Trump’s campaign enters its Gotterdammerung phase, our attention has been captured by the endless tawdriness of this year’s presidential election.  While we remain riveted to the steady flow of gutter politics spewing from the U.S. news cycle, it can be easy to forget there is a lot going on in other parts of the world—and in Asia in particular. In the Philippines, for example, a populist, intemperate, and bombastic leader is injecting tensions into the longstanding U.S.-Filipino alliance on an almost daily basis. Over the past week, Filipino President Rodrigo Duterte thus repeatedly threatened to revise core aspects of the military relationship in-between Washington and Manila, by expelling U.S. Special Operations Forces operating in Mindanao, or by purchasing weaponry from neighboring China. In War on the Rocks, Ryan Rockwell, a U.S. Army Captain with operational experience in the Philippines, provides a useful analysis of the perilous ramifications of such a decision, which, incidentally, already seems to have been disavowed by the Filipino Defense Secretary. Duterte’s erratic, and often obscene, rhetoric, when combined with his increasingly brutal campaign of internal repression, has raised concerns in Western and Asian capitals. In The New York Times, Aurora Almendral draws attention to the fact that even though the septuagenarian demagogue is despised in Washington, he still commands ardent support at home. Indeed, many citizens, somewhat depressingly, seem to find a certain appeal in his unabashed authoritarianism and promotion of bloody vigilantism.

Meanwhile, the Vietnamese Foreign Ministry felt compelled to issue a statement reiterating its post-Cold War policy of neutrality, firmly rejecting the notion that any countries would be able to base military assets on its soil. Since the end of the Cold War, rumors have swirled that various countries—ranging from India, to Russia or the United States—might set up a permanent naval presence in the deepwater port of Cam Ranh bay, which hosted Soviet naval forces during the Cold War. While Hanoi has certainly drawn closer to the United States over the past few years—largely due to its growing concern over China’s military assertiveness in the South China Sea—this statement is a reminder that one should not expect Vietnamese security managers to compromise on their conception of strategic autonomy any time soon.

With regard to the South China Sea, Eoin Blackwell provides a good, accessible summary of ongoing tensions in the region in the Australian version of the Huffington Post. This Australian perspective is particularly valuable, at a time when Beijing issued yet another threat-laden “warning” to both Canberra and Wellington, urging Australia to “speak and act cautiously on the South China Sea issue,” and instructing New Zealand to not “get involved” in the regions territorial disputes.