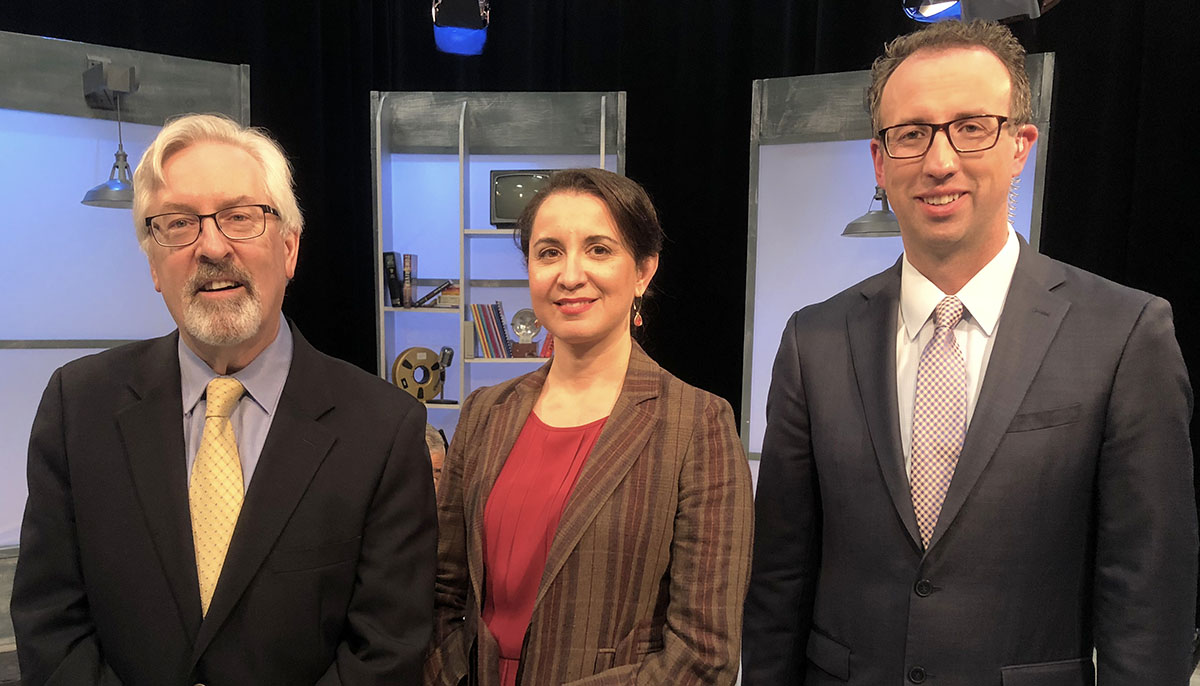 Every day, it seems, neuroscience is adding to our understanding of the way we think, the way we know, the way we understand, empathize, and emote. Dima Amso studies how the development of the human mind shapes our perception of the world.

Dima Amso is a neuroscientist and associate professor in the Department of Cognitive, Linguistic and Psychological Sciences at Brown University. She runs Brown’s Developmental Cognitive Neuroscience Laboratory, which studies topics including Stress, Stress in Infancy and Early Childhood, Resilience in Individuals and Communities and adolescent risk-taking.

A graduate of Tufts with a PhD from New York University, she researches the brain and cognitive development in typical and atypically developing populations, with a special emphasis on how environmental variables shape these trajectories. Amso is the author of over fifty scientific publications and is on the editorial board of three international journals.

Amso works with multiple international agencies to support the development of evidence-based programming for best psychosocial and mental health outcomes for children facing extreme adversity – notably, young refugees from Syria, where she was born. She holds multiple awards from the National Institutes of Health and is a recipient of the James S. McDonnell Scholar Award. She is also a leading advocate for more women in STEM disciplines, where women historically and still today are disproportionately underrepresented.

“Story in the Public Square” airs on Rhode Island PBS in Rhode Island and southern Massachusetts on Sundays at 11 a.m. and is rebroadcast Thursdays at 7:30 p.m. An audio version of the program airs Saturdays at 8:30 a.m. & 9:30 p.m. ET, Sundays at 12:30 p.m. ET, and Mondays at 2:30 a.m. ET on SiriusXM’s popular P.O.T.U.S. (Politics of the United States), channel 124. “Story in the Public Square” is a partnership between the Pell Center and The Providence Journal. The initiative aims to study, celebrate and tell stories that matter.