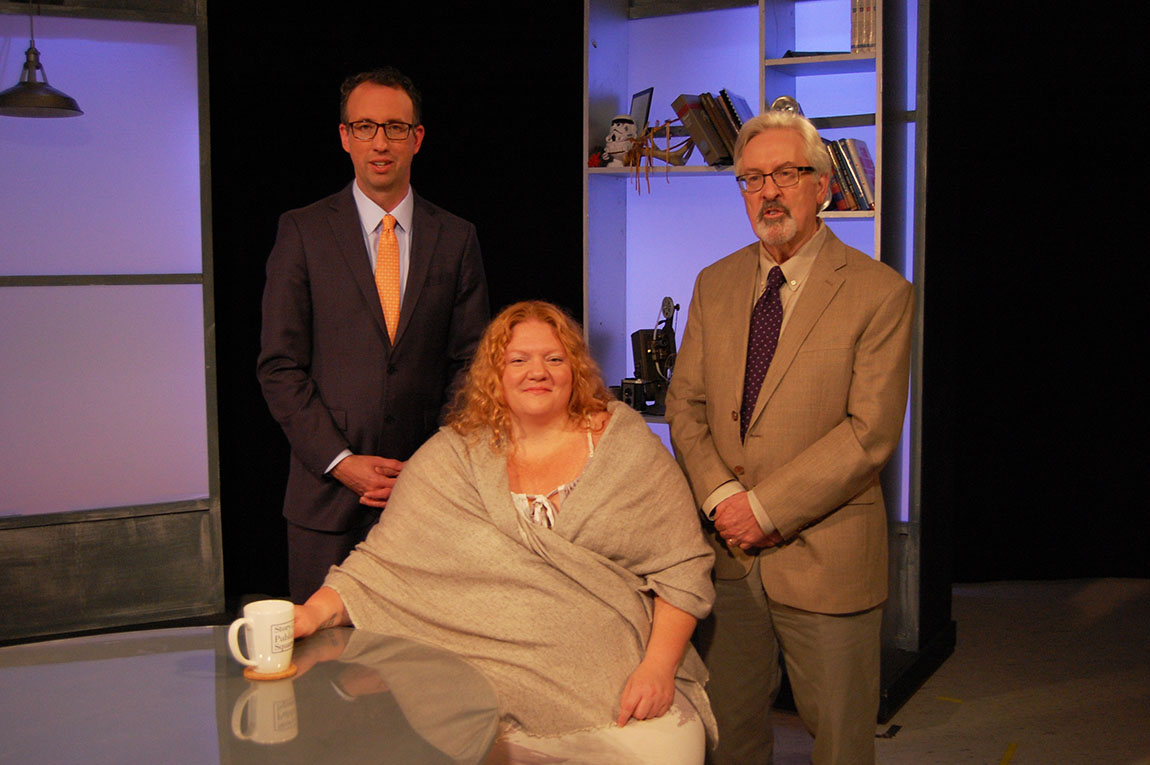 “Weaponized narrative” is a relatively new term surfacing over the last couple of years, but information has long been an element of national power and a weapon when employed by skilled operators. Guest, Molly McKew warns the United States and its Western allies face a foe tremendously skilled and motivated in the use of information as a weapon.

Molly K McKew is a foreign policy and strategy consultant and a Russian information warfare expert. McKew is an analyst and author; her articles have appeared in Politico, the Washington Post, and other publications. She is a frequent radio/TV commentator on Russian strategy, and briefs military staff and political officials on Russian doctrine and hybrid warfare. She specializes in narrative development to counter information operations.

McKew is founder and narrative specialist of New Media Frontier, a social media intelligence company, and CEO of Fianna Strategies, a consulting firm specializing in advisory services, government/public relations, and strategic messaging campaigns for international clients. Her recent work has focused on the European frontier — including the Baltic States, Georgia, Moldova, and Ukraine — where she has worked to counter Russian information campaigns and other elements of hybrid warfare. She was recently the strategic director of a project to strengthen independent Russian language news and media in the Baltic states, including designing opinion research of Baltic Russian-speakers. Previously, she worked as an adviser to the Georgian National Security Council (2009-2013), and designed a project on national identity-building for former Moldovan Prime Minister Filat.

McKew is a graduate of Stanford University, with a BA in Russian Language, History, and Culture, and of the London School of Economics, with an MSc in Russian/Post-Soviet Studies. In 2013, she was awarded the Order of Honor by the President of Georgia for her service in defense of Georgian democracy.