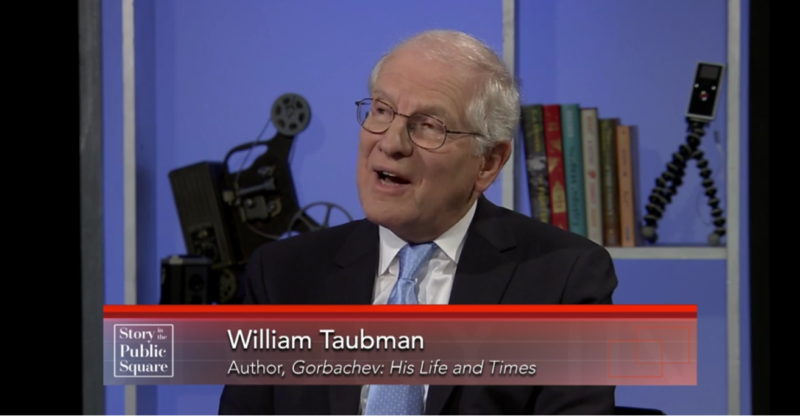 Mikhail Gorbachev is one of the most important figures of the 20th century.  A child of the Soviet Union, and a fast rising star in the Communist Party, Gorbachev was also a democratizer whose reforms led to the end of the Cold War and the collapse of the Soviet Union.  William Taubman has authored the definitive biography of the last Soviet leader.

William Taubman is the Bertrand Snell Professor of Political Science, Emeritus, at Amherst College.  A winner of the Pulitzer Prize for his biography of Nikita Khrushchev, he’s latest book is a biography of former Soviet premier Mikhail Gorbachev titled, simply, Gorbachev.