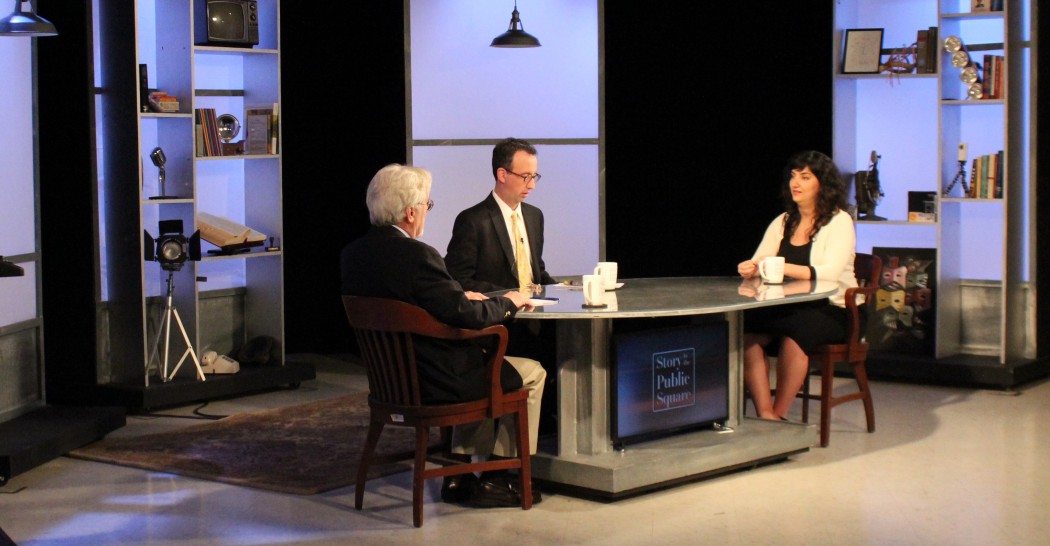 Chemicals weapons are in the news again following their use against civilians in Syria. Western audiences might most commonly associate chemical weapons with the first World War a century ago, but this week’s guest Narges Bajoghli shares stories from veterans of a more recent conflict – the Iran-Iraq War of the 1980’s.

Narges Bajoghli is a Postdoctoral Research Associate in International and Public Affairs at the Watson Institute at Brown University, and an Affiliated Fellow at Brown University’s Humanitarian Innovation Initiative. She received her Ph.D. in socio-cultural anthropology from New York University, where her dissertation was awarded the Dean’s Outstanding Dissertation Award in the Social Sciences.

Narges is the co-founder of the non-profit organization, Iranian Alliances Across Borders (IAAB), and has also worked extensively with NGOs in Iran and Latin America (Cuba, Nicaragua, and Costa Rica). Narges has curated and organized art exhibitions and exchanges in the United States and Iran.