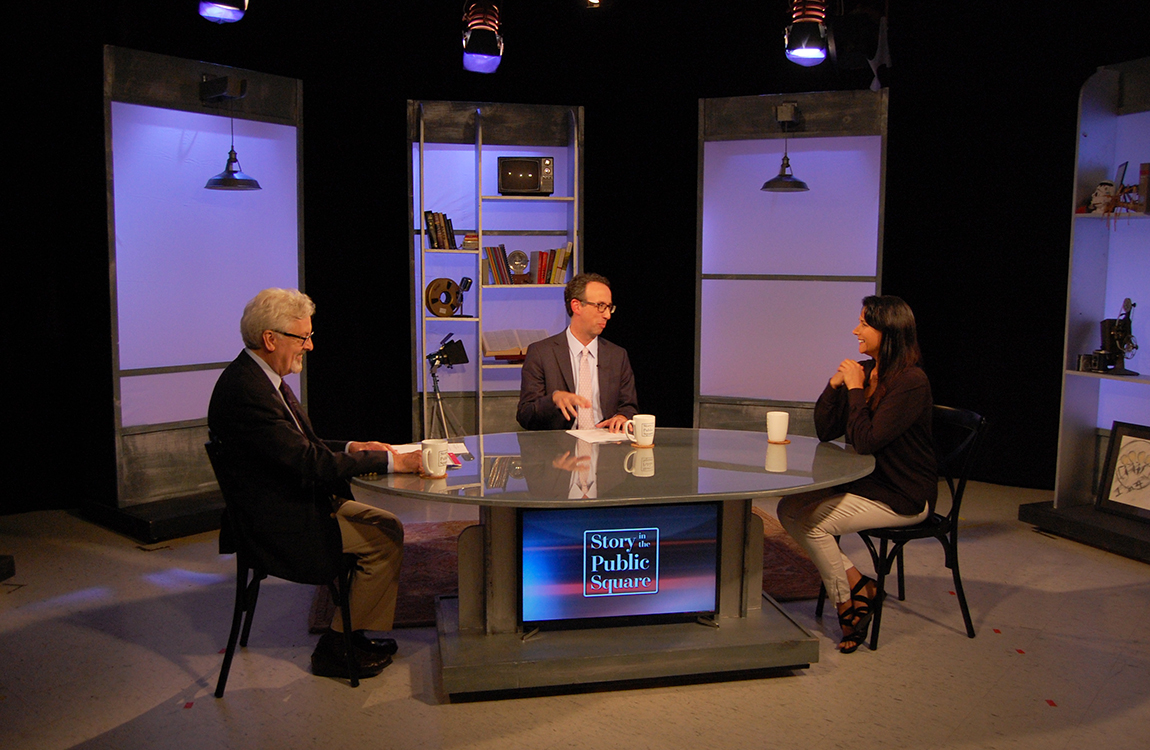 “Four games in Fall” lingers in the sports’-fan’s ear like a claxon in the night.  It was the punishment Tom Brady served for his role in “deflate-gate.” Julie Marron argues, however, that Brady, despite his iconic status, was not treated fairly or justly—and the reasons why matter to all of us.

Marron is the writer and director of Lemon Martini Productions. Prior to her filmmaking career, Marron spent several years working as a strategy and management consultant to Fortune 500 corporations. Her current film, FOUR GAMES IN FALL, has won awards in film festivals across the country and is currently in limited theatrical release. Her first feature length documentary, HAPPYGRAM, was released in 2015 and screened at film festivals across the country. The film received several awards including First Prize for the Providence Film Festival at the Rhode Island International Film Festival.

​Julie also volunteers with several non-profit organizations and is a contributing author to Equity and Full Participation for Individuals with Severe Disabilities: A Vision for the Future.  She received a degree in Mathematics and Philosophy from St. Johns College in Santa Fe and an MBA from the University of Chicago. She currently lives in Rhode Island with her family.