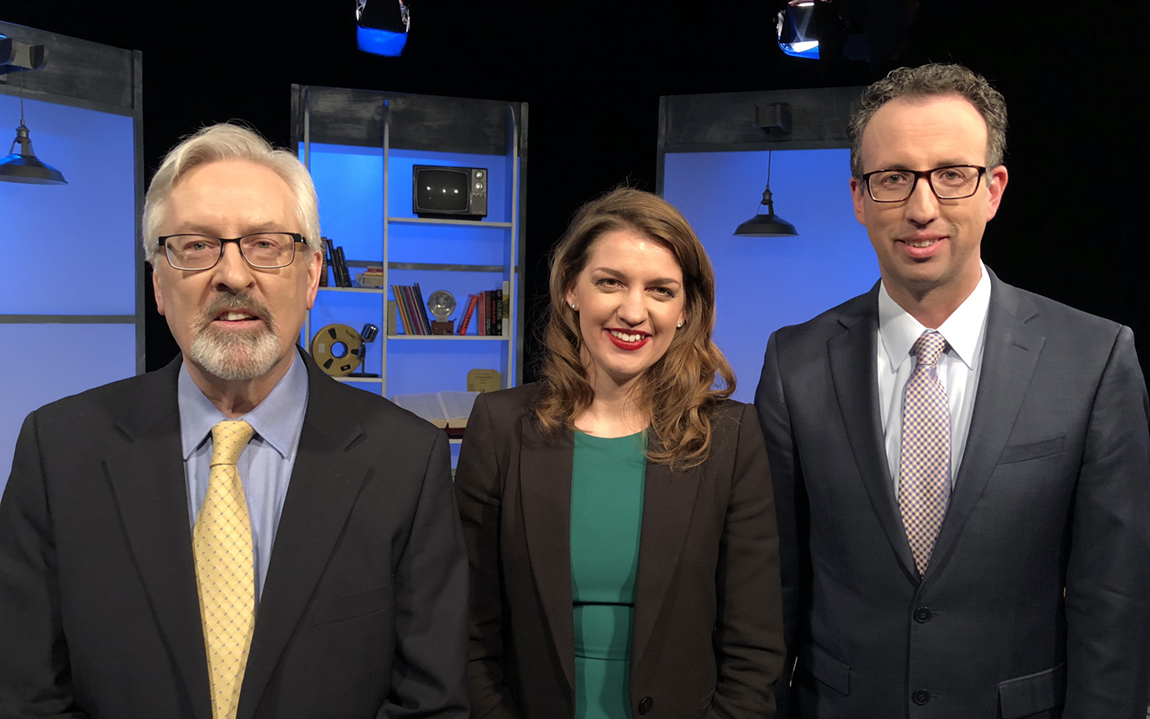 The intermingling of traditional and emerging security challenges demands fresh thinking from a new generation of scholars and practitioners—guest Jacquelyn Schneider tells us that some of those new thinkers and new soldiers will not look like their predecessors.

Schneider is a graduate of Columbia University, an Air Force veteran, and now, an assistant professor at the U.S. Naval War College whose scholastic expertise includes cybersecurity and cyberwarfare, political psychology and human interaction with technology, notably unmanned weaponry such as drones. Her work, often co-authored with Julia Macdonald of the University of Denver, has been published in many national-security and defense journals, and mainstream media such as The Washington Post.

Schneider is known for her out-of-the-box thinking, which has sometimes put her at odds with some more “traditional” members of America’s military and defense communities. However, given the Naval War College’s atmosphere of academic freedom under President Rear Admiral Jeffrey A. Harley, she has what she describes as “cover” for her contrarian views.