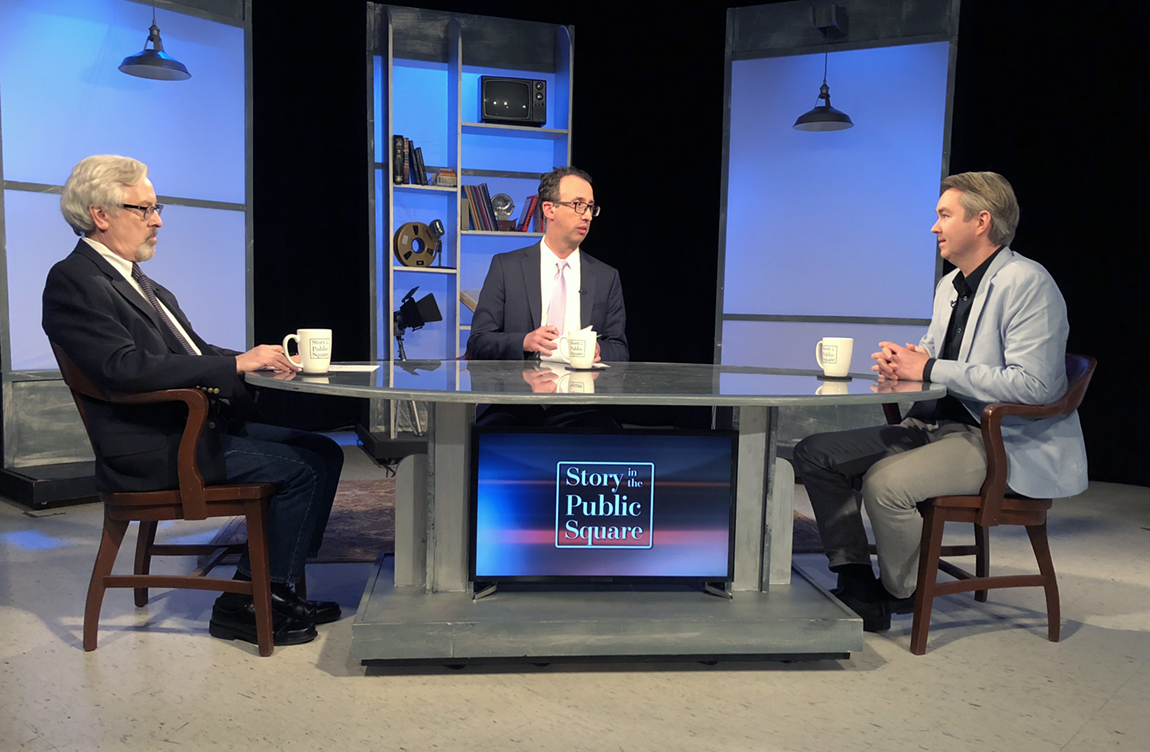 Conventional wisdom tells us that Donald Trump’s campaign benefited mightily from his use of Twitter. However, conventional wisdom and the truth are not always synonymous. Jacob Groshek’s research shows it was not the Tweets themselves, but the television coverage they generated that shaped the 2016 election.

Dr. Groshek’s is a professor of emerging media studies at Boston University. His research focuses on the democratic utility of communication technologies and the ways in which the structure, content and uses of online and mobile media may influence sociopolitical change. Additional research pursuits include applied econometric analyses, data mining and visualizing social media content. In that area, Dr. Groshek oversees a cloud-based software system, the BU-TCAT, which makes it possible for all BU faculty and students to study social media in big and small data approaches. He also leads workshops in Making Social Media Matter that are available to the general public to earn a Certificate in Social Media Analysis: Principles and Practices for Big Data from Boston University in just 3 days. Dr. Groshek also runs a social media consultancy and is regularly featured in national and international media coverage.

He has over 45 peer-reviewed publications since earning his PhD at Indiana University in 2008 under the supervision of Professor David H. Weaver. Some of his most notable work is featured in Journal of Communication, New Media & Society, Social Scientific Computer Review, and in volumes published by Oxford and Routledge, among others. Dr. Groshek also sits on the editorial boards of Communication Yearbook and the Journal of Information Technology and Politics and regularly reviews for more than a dozen journals. He recently completed his term as head of the communication technology division of the Association for Education in Journalism and Mass Communication (AEJMC) and he has received top paper awards at the faculty and student levels in international competitions.