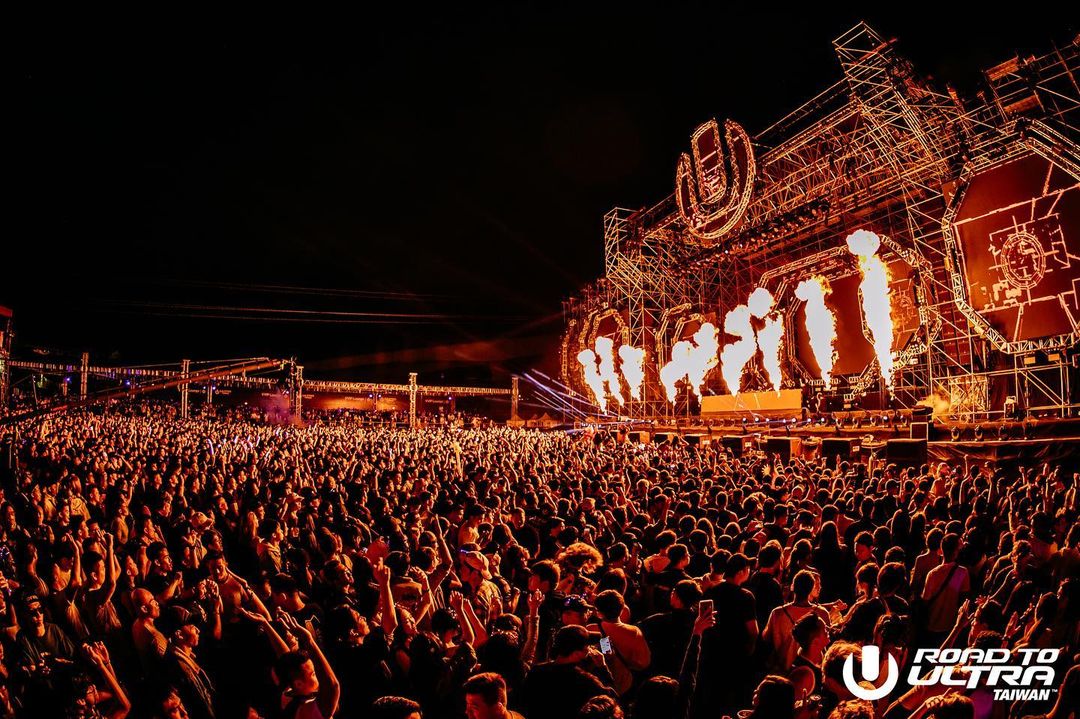 Yesterday, Dr. Robert Redfield, the director of the Centers for Disease Control and Prevention, warned that this winter could be “the most difficult time in the public health history of the nation.”  According to his estimates, another 200,000 Americans may die in the next two months from COVID-19, which would raise the total death toll to something in excess of 450,000 Americans in less than one year.  To put that in perspective, 407,316 Americans died in the 3 years and about 10 months of World War II between the attack on Pearl Harbor and the formal surrender of Japan.

If 200,000 Americans die from the COVID-19 virus in the next 60 days, that means that we will have lost, on average, 3,333 Americans every day for two months.  In contrast, 2,977 Americans were killed in the attacks of September 11, 2001.  I’m old enough to remember those attacks.  I was close enough—living in Arlington, Virginia, at the time—that I heard the crash when American Airlines flight 77 flew into the Pentagon.  I watched friends go off to war after those attacks.  As a Senate staffer, I had the solemn privilege of attending funerals at Arlington National Cemetery.  I know the price my country is willing to pay to protect its citizens.  But in 2020, I find myself wondering what my fellow citizens are willing to do to protect one another.

More than 100,000 Americans are hospitalized right now because of the pandemic.  Earlier this week, Dr. Ashish Jha, the dean of the Brown University School of Public Health explained that the proportion of COVID patients being hospitalized is falling.  His suspicion: hospitals are filling up and the bar is getting higher for admissions.  According to Dr. Jha, someone who might have been admitted for care on November 3rd, may not be admitted on December 3rd—because there aren’t enough beds.  Some of the patients who stay home will recover.  Some will die at home.  That’s the stark risk that doctors are taking when they determine whether to admit someone to a hospital.

We have to ask ourselves—and not in some rhetorical way—how did this happen?  How did the United States—the wealthiest country on planet Earth, a leader in science and technology, possessor of the strongest military machine the world has ever known, capable of destroying life on this planet in a 30 minute apocalyptic spasm, the home to Hollywood, and Dollywood, and Disneyworld as well as Google, Tesla, and Apple—how did the United States become the epicenter of the planet’s worst out-break?

Meanwhile, Taiwan, one of the most densely populated countries on the planet, has had only 602 cases of COVID-19.  It has been more than 200 days since Taiwan had a locally-contracted case.  Over the entire course of the pandemic, only 7 people have died from the disease on Taiwan.  In contrast, Florida, which has about the same population as Taiwan, has had more than 1 million cases since the beginning of the pandemic, 8,847 cases were reported on December 1, alone.  18,775 Floridians have died because of COVID.

Taiwanese officials achieved their remarkable record by shutting down their boarders when reports of a new virus emerged from China; they restricted travel; they distributed masks; and they used rigorous contact tracing to find and quarantine anyone who may have been exposed to the virus.  Taiwan quarantined 340,000 people who may have been exposed for the full 14 days, regardless of whether they tested negative.  In exchange, 23 million others have been able to live normal lives.  Two weeks ago, 10,000 fans attended the Road to Ultra music festival in Taiwan–that’s the image you see at the top of this post.

President Donald Trump is adored by his supporters.  72 million of them voted for him—the second most of any candidate in history—and they are passionate.  Many of them sincerely believe he is the victim of election fraud simply because he has told them that he was: not because he has presented any real evidence, or won any court cases. They believe him because they trust him.  Imagine if Donald Trump had told his supporters to wear masks.  Imagine if instead of making it okay to flaunt quarantine and social distancing guidelines in the name of economic recovery, the president had doubled down on the production of PPE, told people to stay home, and provided the resources to support robust contact tracing the way Taiwan did.

I’ll tell you something: if Donald Trump had been that kind of empathetic leader, he would have won reelection in a crushing landslide.  The American economy would be roaring.  Life in these United States would be much more normal.  We would not be looking into the jaws of a deadly winter.  And countless thousands of our fellow Americans would be alive to share the holidays with their families.