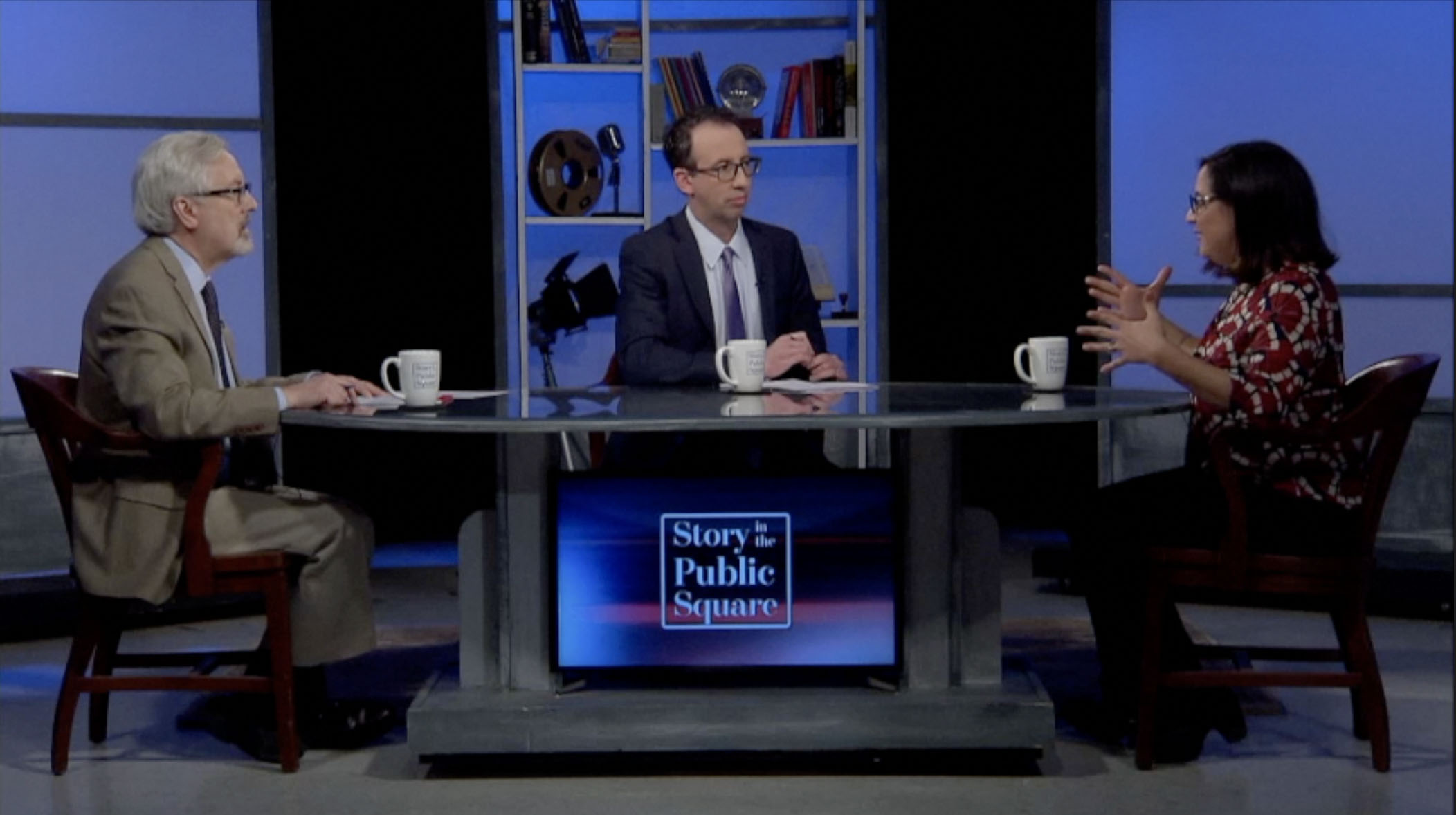 The politics of immigration reform in the United States are front and center today, with calls for a wall on America’s southern border and news of more aggressive enforcement by Immigration and Customs Enforcement agents. Gabriela Domenzain reminds us that these aren’t just policy debates—these are people’s lives we’re debating.

The daughter of Mexican immigrant doctors, Domenzain was raised in Miami, where the Spanish and English languages and Hispanic culture were the backdrop. Domenzain spent some of her early years in Mexico, her parents’ native land, before returning home to Miami.

Two years after earning a degree in public policy from the University of Chicago in 1998, she was hired by the National Council of La Raza, the Hispanic advocacy organization now known as UnidosUS. She stayed two years, then was recruited to work as an associate producer for a film crew that was making an HBO documentary series involving immigration, “My American Dream: How Democracy Works Now.” From late 2003 until the summer of 2004, she lived near the Arizona-Mexico border — an immersive experience that gave new, and often disturbing, insight into a broken system.

Her understanding of media’s power to promote — and impede — social change compelled Domenzain to attend New York University’s Graduate School of Journalism. She received a master’s degree in journalism in 2005, and worked at a succession of jobs at Telemundo, the BBC, and Univision, in her native Miami, until 2010, when politics called again.

From 2010 until 2011, Domenzain worked for the Congressional Hispanic Caucus and the Democratic Congressional Campaign Committee, and in 2012 became the national director of Hispanic press and outreach for President Barack Obama’s reelection campaign. In 2017, she became director of the Latino Policy Institute at Roger Williams University. She continues to be a nationally respected authority and advocate on Latino issues, including immigration, economic and social disparities, media, and government policy.