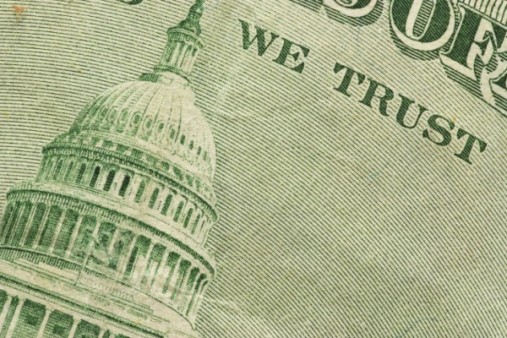 In a conversation about campaign finance reform years ago, a friend and former colleague told me that he believed “money is a form of speech.”  The same argument underpinned the majority opinion in the Supreme Court’s ruling on Citizens United and poses a fundamental threat to our democracy.

Any question about the corrosive and dangerous effects of money in our electoral system can be resolved with a quick look at two articles this week: one details the political strategy for the billionaire Koch brothers who are—along with a handful of other billionaire activist donors—shaping the ideology and candidates of the modern Republic party.  In another article, we see millions of dollars flowing to the Clinton foundation from donors with a financial stake in the sale of uranium mines in the United States to the Russian atomic energy agency Rosatom.  At the time, Hillary Clinton was Secretary of State and the sale of the Canadian company that owned the U.S. mines to Rosatom had to be approved by a U.S. government committee because uranium is considered a strategic material.  The State Department has a seat on that committee.  In the midst of these moves, the New York Times reports, a Russian investment bank that advocated for the Russian acquisition, paid former President Bill Clinton $500,000 for a speech.

In an age where celebrity trumps substance, and cash equals speech, familial political dynasties backed by unregulated and unfettered finance amount to rot at the heart of our political system.  My friend, former-Senator Gary Hart, this week asked, rightly, whether or not the United States is already an oligarchy.  It may be.

Our only hope is a public awakening to the dangers our republic faces.

Dare we Call it Oligarchy | Time