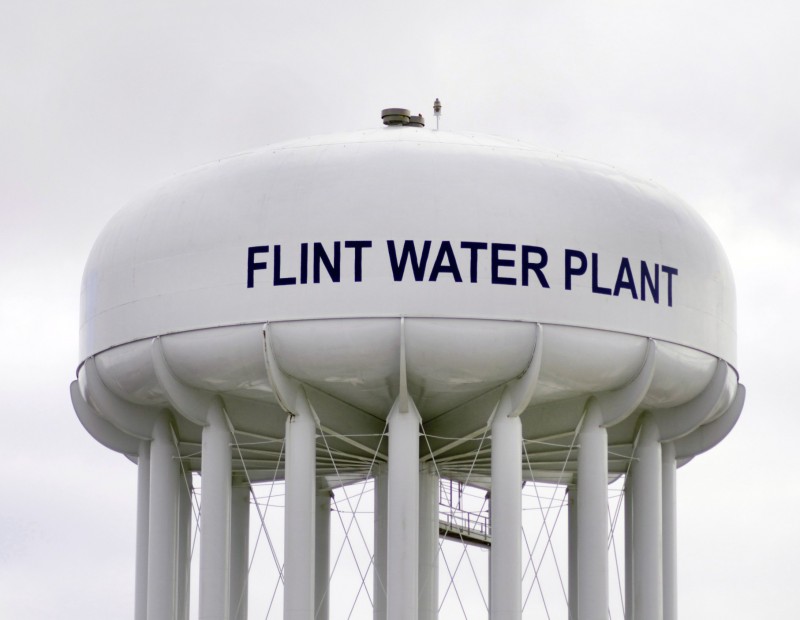 Citizens have been fighting for their right to clean drinking water in Flint, Michigan since officials announced a switch in the source of the city’s water supply in late April of 2014. Residents of Flint immediately detected a difference in their tap water which was odorous, yellow in color and had improper taste. In response to complaints, officials sampled the water and found that it was contaminated by coliform bacteria. They issued multiple boil-water advisories in August and September of 2014, and insisted that the water was otherwise safe to drink. But, as the crisis in Flint has come to light in major media coverage after President Obama’s declaration of a state of emergency on January 16, 2015, many have concluded that the water in Flint was never drinkable in the first place. Thousands of residents among Flint’s majority black population have been experiencing high levels of lead in their tap water since the new source was introduced. No level of lead contamination is safe but the levels found in Flint are through the roof. Analysis of the crisis is not necessary because the data speaks for itself. In some households, lead levels were found to be high enough to fall into the Environmental Protection Agency’s category for toxic waste. The presence of lead in the water, according to the Lawyer Herald, has resulted in over 8,000 cases of lead poisoning in children under 6 years old as well as many more cases in the rest of the population. Lead poisoning has symptoms like seizures, memory loss, fatigue, high blood pressure, mood disorders and learning difficulty. The water is also the alleged cause of an increase in cases of Legionnaire’s disease which is an illness caused by bacteria that infects the lungs.

The presence of lead and other contaminants in Flint’s drinking water is an environmental injustice with a history which garners cause for outrage. What is happening in Flint has been happening for almost two years but has only recently reached media consciousness. The lack of attention given to the crisis before this point is a result of the fact that, up until October of 2015, government officials in Flint, as well as representatives of the state of Michigan, denied scientific claims that the water was unsafe.

The Governor of Michigan, Rick Snyder, has been the subject of a social media campaign, #arrestgovsnyder, which is seeking justice for those affected by the crisis. The hashtag is representative of the voices of Flint’s people and puts forward a feeling of urgency. The desire for decisive action is so strong that a class action lawsuit against Flint and the State of Michigan has been filed under the sponsorship of 1700 households. According to the Washington Post, questions may soon be answered as the attorney general’s office investigates Snyder and others on possible counts of “gross negligence” which could lead to criminal or civil actions in court. Charges as serious as manslaughter are being considered.

The attention which is being given to the Flint Water Crisis is necessary because issues in Flint are multi-fold. There are potential social, political and environmental justice implications at play in Flint over a right as fundamental as the access to clean water. What is happening in Flint should serve as an example that the United States is not free and never has been free of human rights violations. Many celebrities and even presidential candidates have weighed in, but what is important is that The Flint Water Crisis continues to provide a platform for voices which are seldom heard. The world needs to know about the people in Flint, MI because the crisis is part of a larger narrative. It begs us to ask ourselves: What is happening in my own backyard? – Hannah Lussier