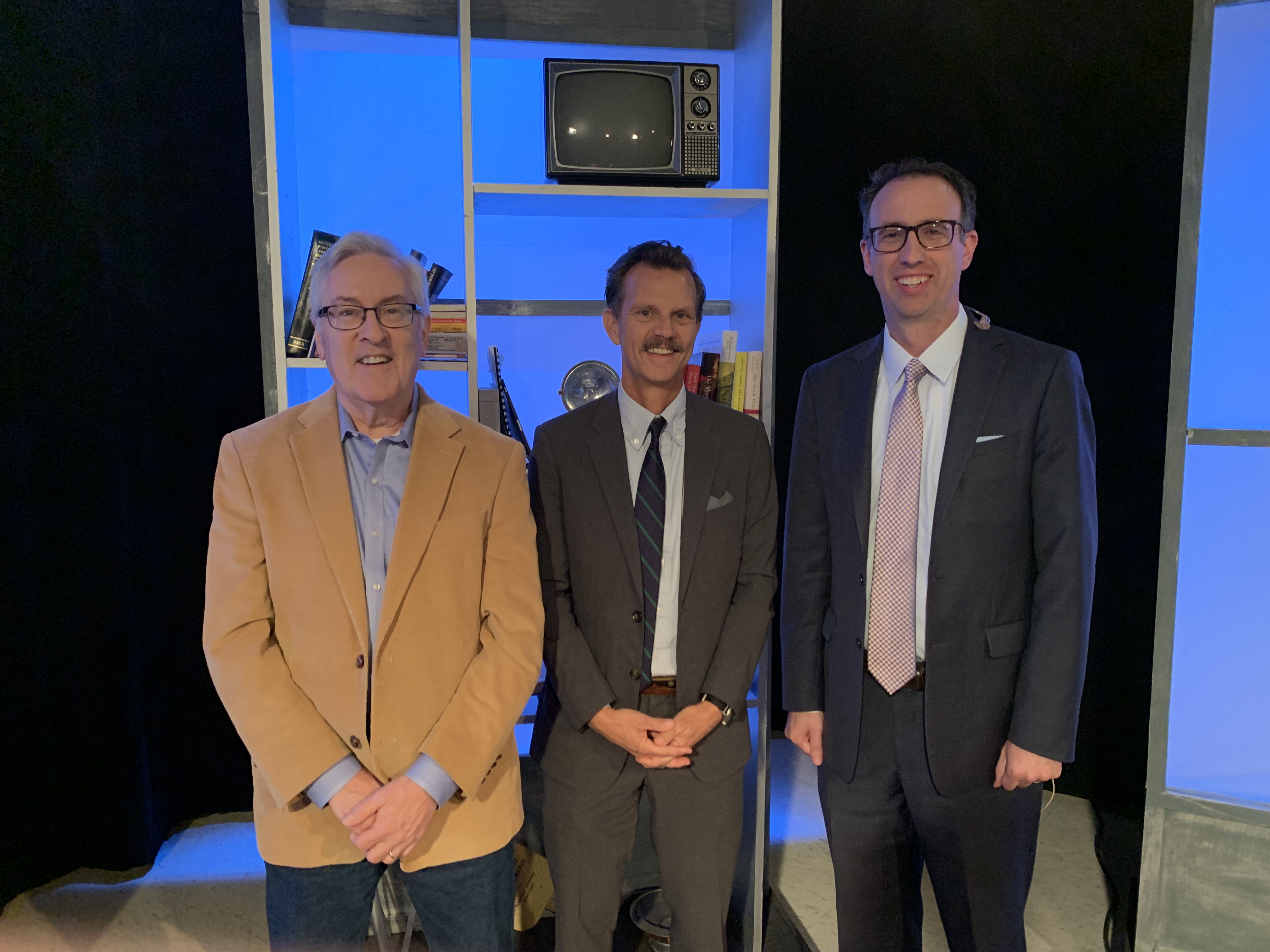 The concept of justice is central to the American experience.  We celebrate it in our monuments and in our history.  But who gets justice, and who defines it are seldom considered questions.  Christopher Brown is a practicing attorney and dystopian novelist who combines his talents in a new novel exploring these concepts in a different America.

Brown is a writer and lawyer whose 2017 debut novel, Tropic of Kansas was a finalist for the John W. Campbell Award for best science fiction novel of the year.  His latest novel, Rule of Capture, is a dystopian legal thriller that explores the meaning of justice.  Set in the world of Tropic of Kansas, Brown describes Rule of Capture as “Better Call Saul” meets 1984.

Brown described dystopian fiction as a kind of realism.  He builds his fiction from the material of the observed world and dials certain elements up or down “to help readers explore truths in the world around them more clearly.”