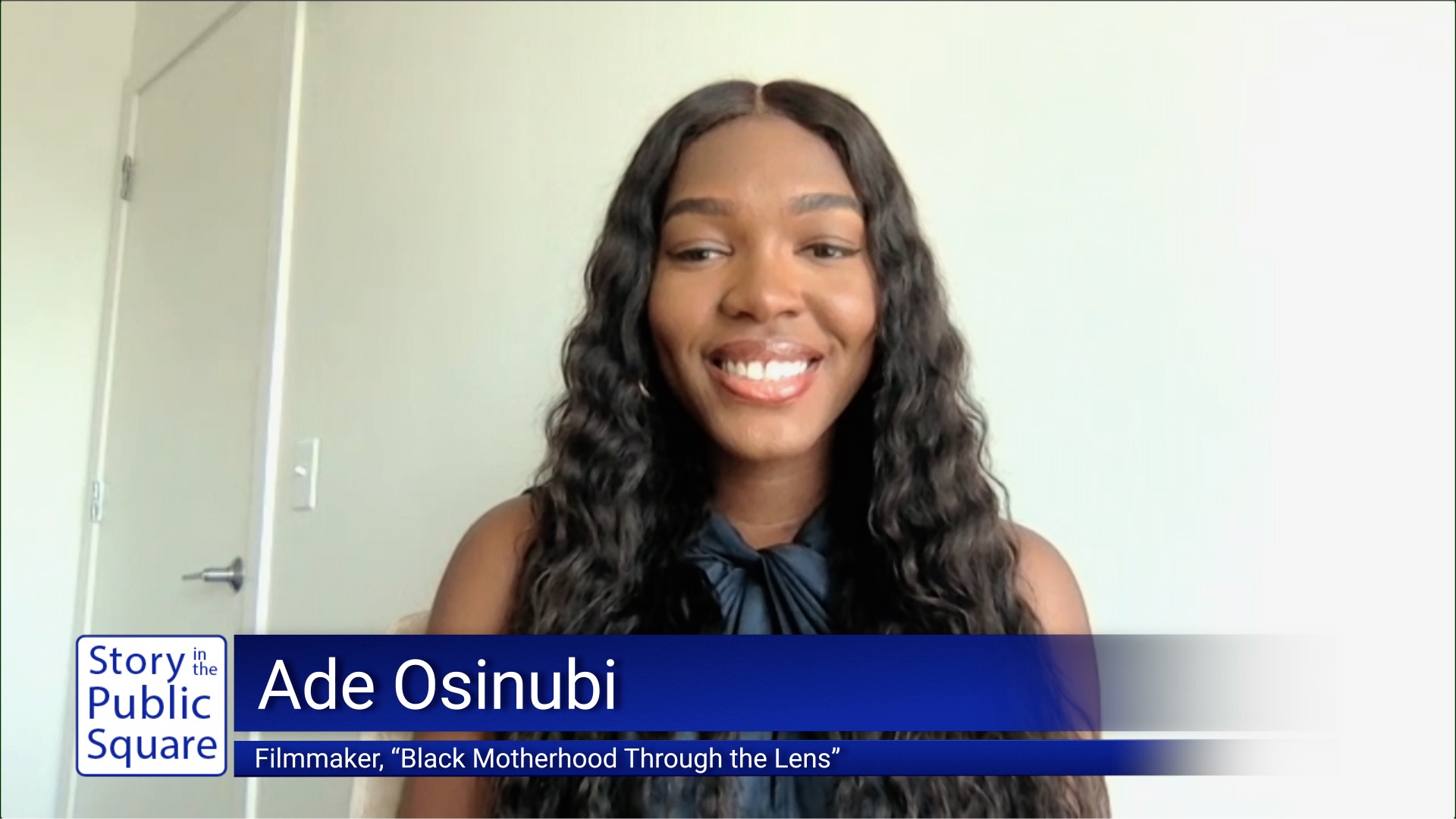 For most mothers, pregnancy is a time of hope, expectation, and even fear.  Dr. Ade Osinubi focuses the lens—literally—on the maternal health challenges facing black women in the United States—the legacy of racism, staggering numbers of maternal mortality, postpartum depression, and difficulties accessing care.

Adeiyewunmi (Ade) Osinubi is a documentary filmmaker, photographer, and an Emergency Medicine Resident Physician.  Her work focuses on sharing the stories of minority populations that often go untold.  At the age of 16, Ade travelled to Mekelle, Ethiopia to co-produce her first documentary.  Since then, Osinubi has produced films educating the public about various health topics in an accessible way. She has written for the Washington Post and Glamour Magazine on topics related to health equity. Her work on the film was also recently recognized in Forbes among other places and she was the recipient of the 2022 National Minority Quality Forum (NMQF) 40 under 40 Leader in Health Award.  Osinubi hopes to pursue a career in health journalism, using her passion for photography and film to elevate the voices of communities of color.

On this episode of “Story in the Public Square,” Osinubi discusses the creation of her documentary, “Black Motherhood through the Lens” which follows four women as they navigate the disparities black women face with access to maternal healthcare