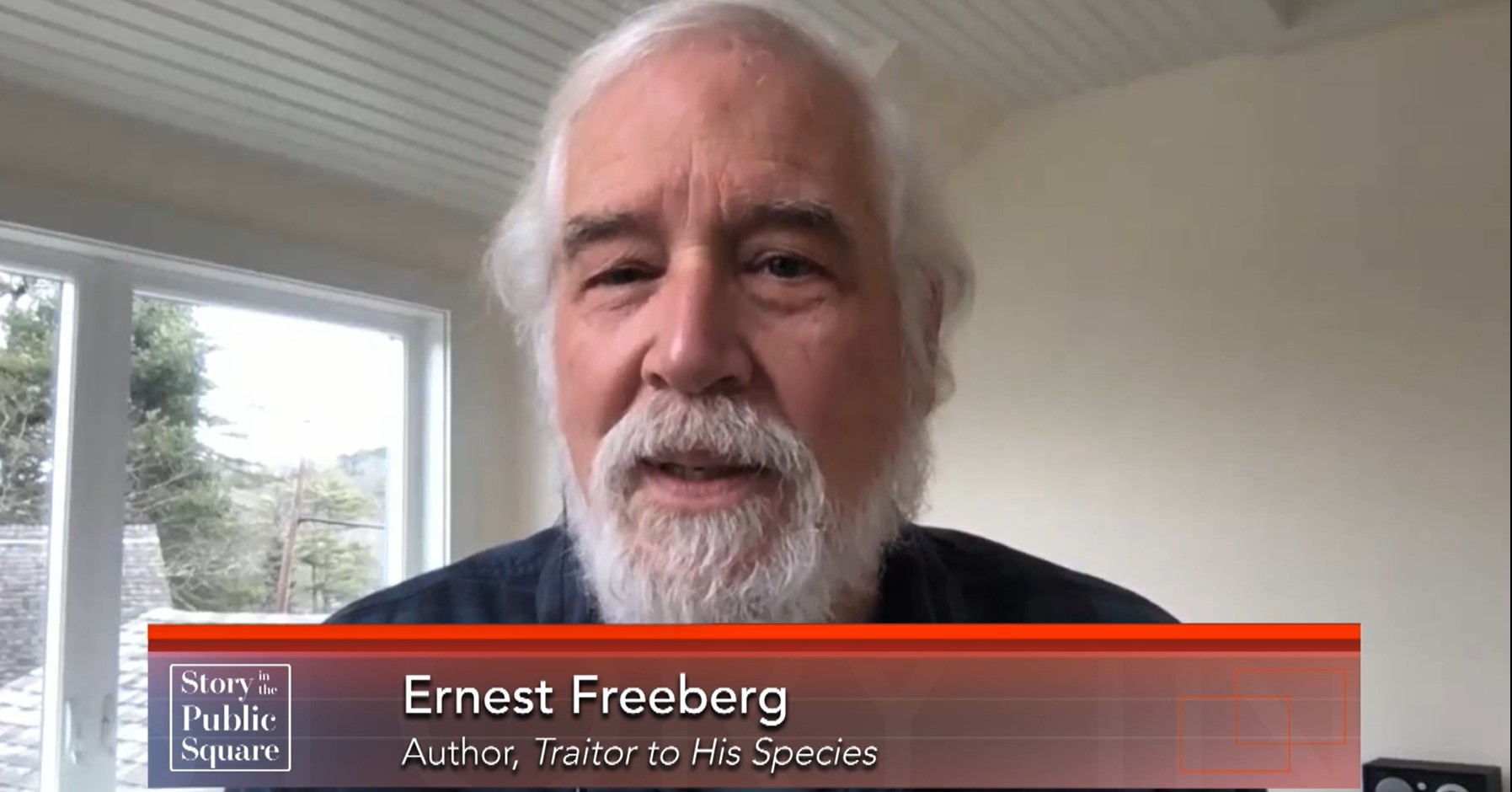 The end of the 19th Century in America, is often associated with the rise of profound social movements like the temperance movement; the women’s suffrage movement, and—more darkly—even the eugenics movement.  Ernest Freeberg tells the story of the birth of the animal rights movement.

Freeberg is a Distinguished Professor of Humanities at the University of Tennessee and is the award-winning author of “A Traitor to His Species: Henry Bergh and the Birth of the Animal Rights Movement,” which examines ASPCA founder Henry Bergh’s campaign to grant rights to animals in industrial America.  He is a Distinguished Lecturer for the Organization of American Historians, has served on the editorial board of the “History of Education Quarterly,” and has produced several public radio documentaries.  His research has been supported by grants from the American Council of Learned Societies, the Huntington Library, the Winterthur Museum, Newberry Library, the Gilder Lehrman Institute of American History, the Spencer Foundation, Emory University’s Center for Humanistic Inquiry, and others.  Freeberg has served as Chief Reader and test development committee member for the College Board’s Advanced Placement U.S. History exam.  He is the author of “The Education of Laura Bridgman,” which won the Dunning Prize from the American Historical Association, “Democracy’s Prisoner,” a Los Angeles Times Book Prize finalist in biography, and winner of both the David Langum Award for Legal History and the Eli Oboler Award from the American Library Association’s Intellectual Freedom Roundtable, and “Age of Edison: Electric Light and the Invention of Modern America,” was named a Choice Outstanding Academic Title for 2014 by the American Library Association.

On this episode of “Story in the Public Square,” Freeberg describes Henry Bergh’s quest to bring awareness to animal cruelty in industrial America.  “For Berg, the real challenge was touching people’s consciences by making [cruelty] visible to them.  He felt it was frustratingly easy for them to look away.”  He adds that journalists proved to be a powerful tool to share his message with the public.