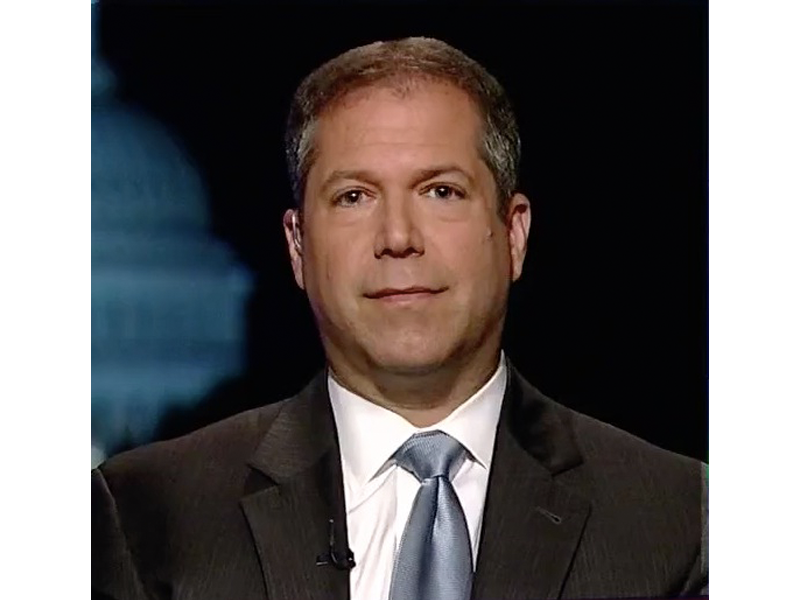 Newport, R.I. – The Pell Center at Salve Regina University announces the addition of Mark R. Jacobson as an adjunct senior fellow. Dr. Jacobson has extensive experience in the federal government, international organizations, and academia working on some of the most complex and politically sensitive national security issues facing the United States. He is currently an advisor at Dūcō and a Professorial Lecturer at the Elliott School of International Affairs.

“I’ve known Mark Jacobson for more than 15 years,” said Dr. Jim Ludes, executive director of the Pell Center. “His dedication to serving the United States—often in some of world’s most dangerous places—is a testament to his love of country. He’s a scholar, a soldier, and experienced public servant. We’re lucky to be able to work with him at the Pell Center.”

Dr. Jacobson has held various roles in the U.S. government including as a Senior Advisor to the Secretary of Defense and Special Assistant to the Secretary of the Navy. From 2009-2011 Jacobson served in Kabul, Afghanistan as the Deputy NATO Representative and Deputy Political Advisor at the International Security Assistance Force (ISAF) and in these roles advised Generals David Petraeus and Stanley McChrystal on the international political dynamics of the mission.

Earlier in his career Jacobson served at the Pentagon in multiple roles and was in his office on September 11, 2001 when American Airlines Flight 77 crashed into the wing where he worked. On Capitol Hill, Jacobson worked for Senator Carl Levin on the staff of the Senate Armed Services Committee where he participated in the inquiry into the treatment and interrogation of detainees in U.S. custody.

A combat veteran, his military service includes time as both an Army and Navy reservist including mobilizations to Bosnia in 1996 and to Afghanistan in 2006. As an academic Jacobson focuses on military history, the use of propaganda, and the use of history to better inform public policy and statecraft.

Jacobson grew up in the suburbs of Detroit, Michigan and holds degrees from the University of Michigan, the King’s College, London and a Ph.D. in Military History from The Ohio State University.