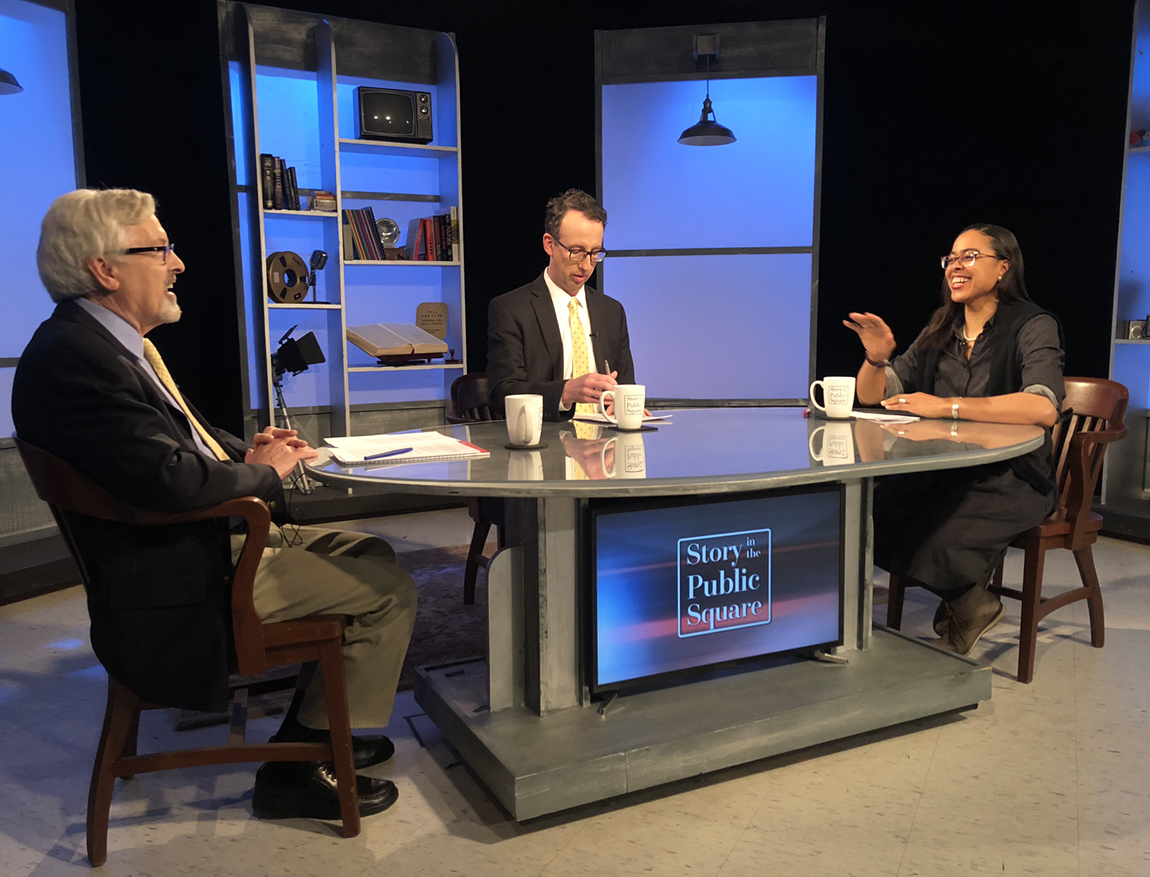 The documentary filmmaker has for her canvas the broad sweep of human experience. Kendall Moore has turned her lens on issues as diverse as AIDS patients in Africa and polluted air in an office building.

Kendall Moore is an award-winning documentary filmmaker and a Professor in the departments of Journalism and Film Media at the University of Rhode Island. Before joining the faculty at URI in 2003, she worked as a television journalist focusing on medical, health, race, and environmental issues.

Moore has produced numerous independent documentaries that have aired on PBS and in various film festivals including: Charm City (1996), Song in the Crisis (2004), Sovereign Nation/Sovereign Neighbor (2006), The Good Radical (2009), Sick Building (2014). Her film Jalen and Joanna: A Lead Paint Story (2017), will be screened at the Rhode Island Black Film Festival on Sunday April 15, 2018.

She has received several grants and awards for her work, including two Fulbright Scholar Awards: Tanzania (2001) and Jamaica (Specialist, 2004); The Rhode Island Film Fellowship for Outstanding Filmmaking (2007); and, the Metcalf Award for 2015. In 2016, she was commended by Crain’s magazine as a professor of merit in the field of journalism.

Moore serves on the boards of The Metcalf Institute for Marine and Environmental Reporting as well as The Story Board at Salve Regina University. She has been active in mentoring women of color interested in documentary film production.