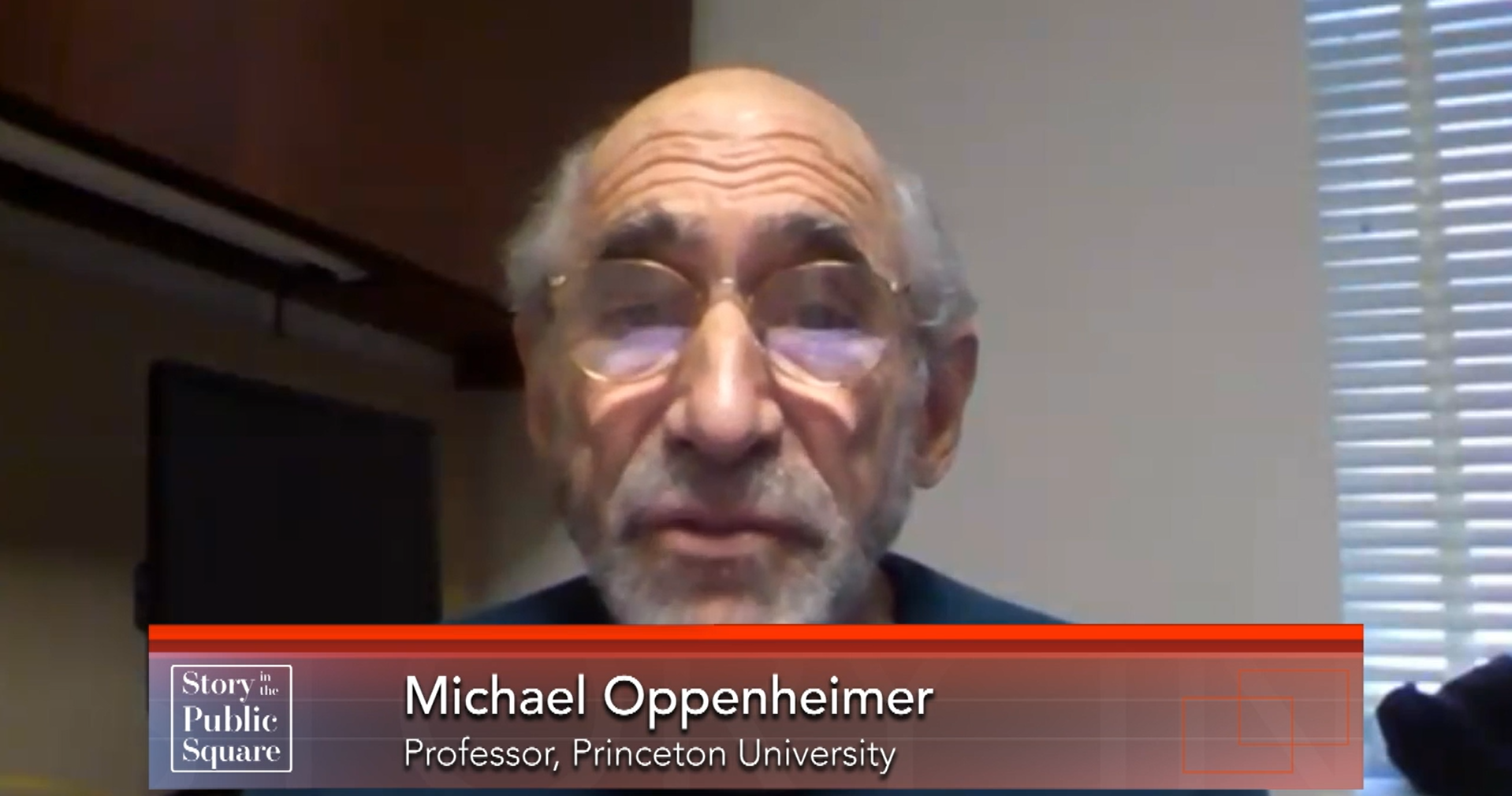 Oppenheimer is the Albert G. Milbank Professor of Geosciences and International Affairs in the Princeton School of Public and International Affairs (SPIA), the Department of Geosciences, and the High Meadows Environmental Institute at Princeton University.  He is the Director of the Center for Policy Research on Energy and the Environment (C-PREE) at SPIA and Faculty Associate of the Atmospheric and Ocean Sciences Program and the Princeton Institute for International and Regional Studies. Oppenheimer joined the Princeton faculty after more than two decades with The Environmental Defense Fund (EDF), a non-governmental, environmental organization, where he served as chief scientist and manager of the Climate and Air Program.  He continues to serve as a science advisor to EDF.  He has authored over 200 articles published in professional journals and is co-author, with Robert H. Boyle, of a 1990 book, Dead Heat: The Race Against The Greenhouse Effect. He is co-author of the book Discerning Experts: The Practices of Scientific Assessment for Environmental Policy, published in 2020 by the University of Chicago Press.  Oppenheimer is a long-time participant in the Intergovernmental Panel on Climate Change (IPCC) that won the Nobel Peace Prize in 2007, most recently serving as a Coordinating Lead Author on IPCC’s Special Report on Oceans and Cryosphere in a Changing Climate in 2019 and as a Review Editor on the upcoming Sixth Assessment Report.

On this episode of “Story in the Public Square,” Oppenheimer says, “One of the reasons there is a high consciousness of this now is that people are starting to see changes in the climate that are not only very noticeable but in many cases, intolerable.”  He adds, we can’t afford to have big cities like Houston and Miami be flooded by storms and high ties year after year, “and we can’t afford to have agriculture in parts of the country gradually be marginalized economically because it’s getting too hot and dry.  These are real economic effects […and] as long as that kind of focus continues, I’m convinced that our government and other governments will get to solving the problem.”