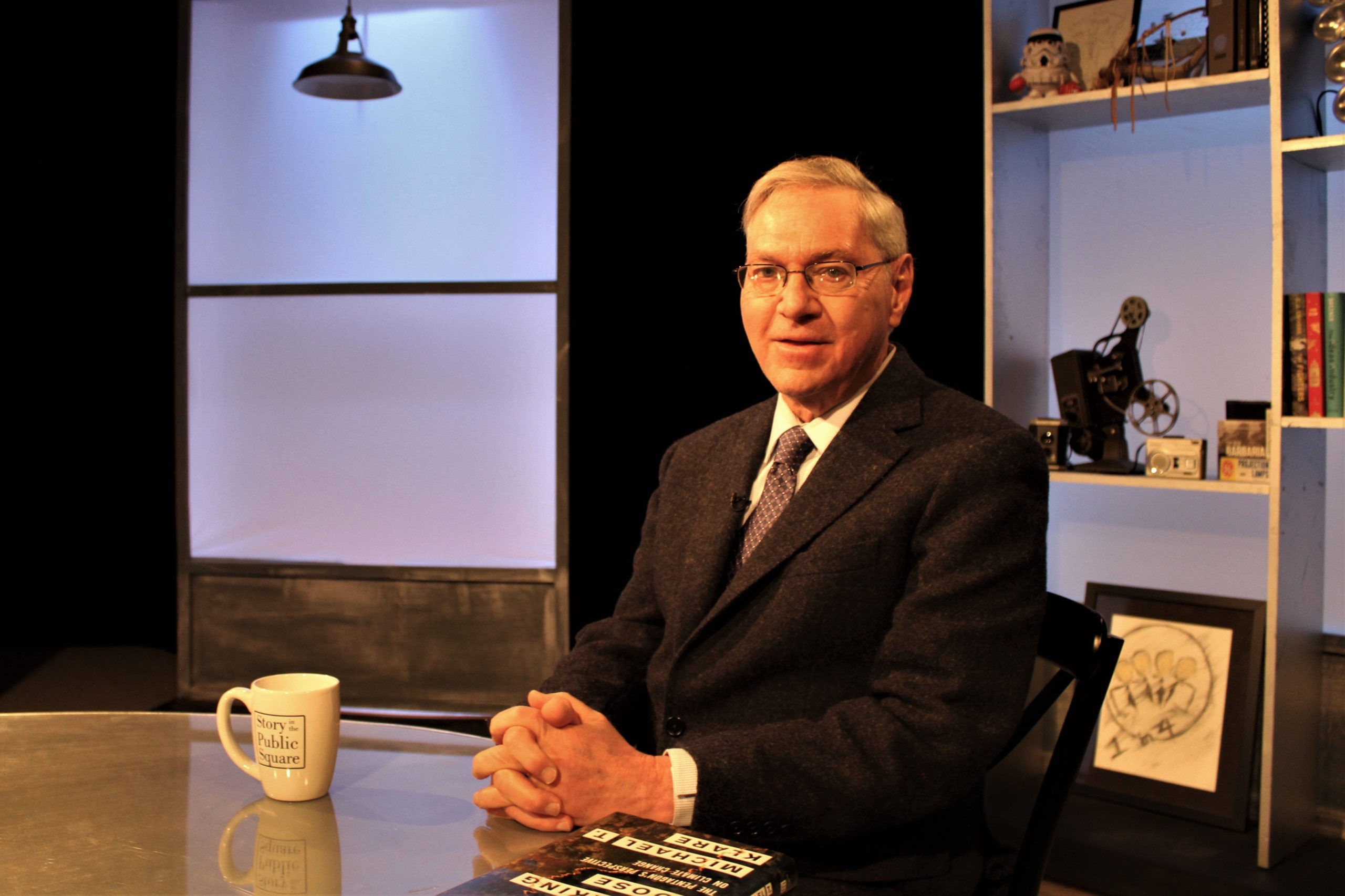 The partisan split on climate change is unmistakable.  Democrats view the climate as one of their top-two national issues.  Republicans tend to worry more about the economic disruption that may result from efforts to reduce carbon emissions.  Dr. Michael Klare argues that for the a-political men and women who lead the U.S. military, the challenge of defending the nation and its interests in an age of climate change is daunting.

Klare is the Five College Professor Emeritus of Peace and World Security Studies, a joint appointment at Amherst, Hampshire, Mount Holyoke, and Smith Colleges and the University of Massachusetts at Amherst.  He serves as the director of the Five College Program in Peace and World Security Studies at Hampshire College and is the author of fifteen books, including “Resource Wars,” “Blood and Oil,” and “The Race for What’s Left.”  Klare is the defense correspondent for The Nation and has written for Current History, Foreign Affairs, Le Monde Diplomatique, the Los Angeles Times, Newsweek, the New York Times, Scientific American, and Technology Review.

On this episode of “Story in the Public Square,” Klare says the U.S. Department of Defense first recognized climate change as a threat in 2010 in their quadrennial defense review, which noted drought and food scarcity are key factors that increase the risk of conflict around the world.