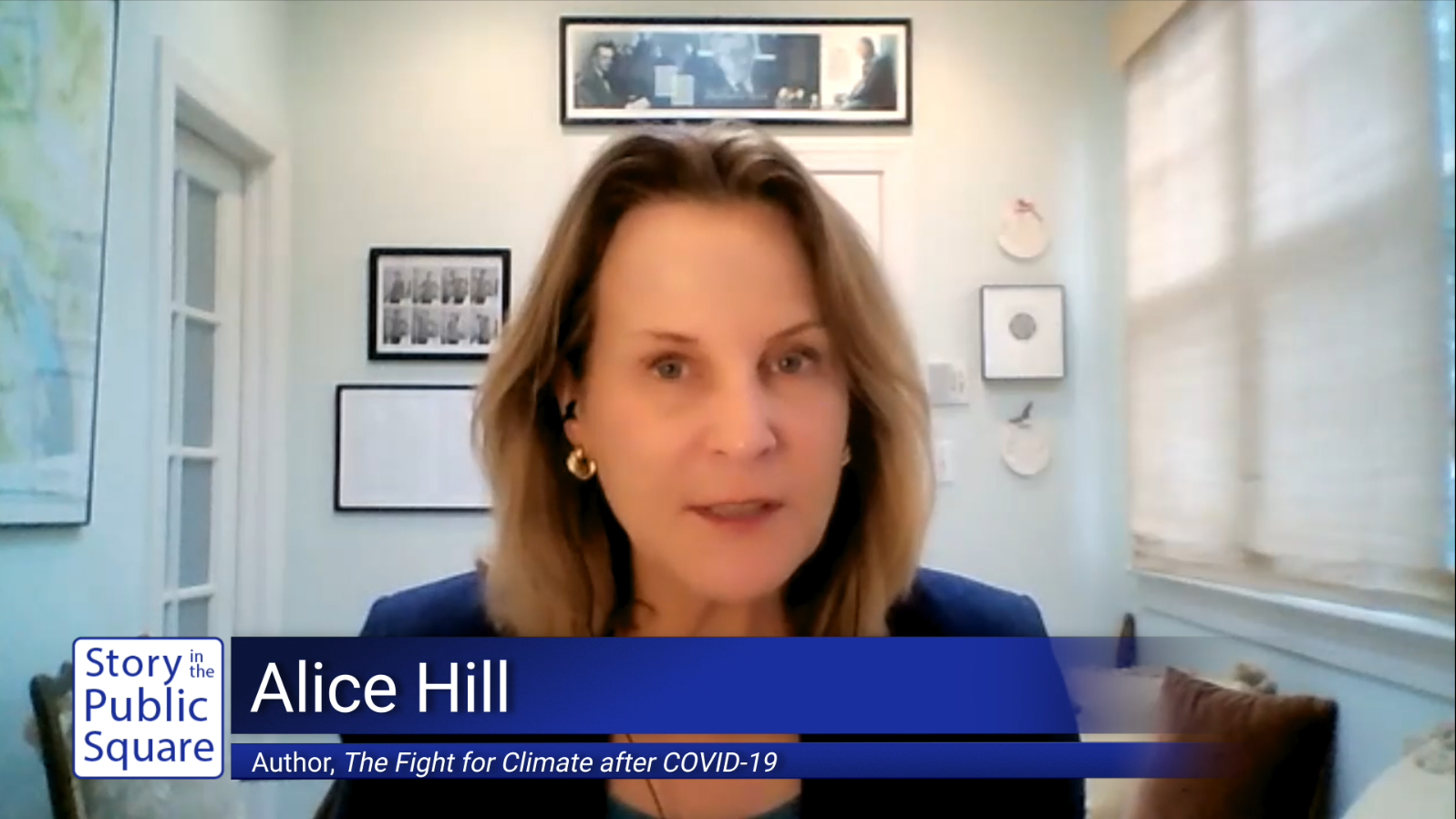 The planet is warming.  This isn’t conjecture and it isn’t political: it’s the overwhelming conclusion of climate scientists from all over the world.  Now, for a long time, the debate has been over whether and how we mitigate the threats posed by climate change.  But Alice C. Hill warns that debate needs to be expanded to include a discussion about the things we must do to adapt human existence to a warmer planet.

Hill is the David M. Rubenstein senior fellow for energy and the environment at the Council on Foreign Relations.  Her work focuses on the risks, consequences, and responses associated with climate change.  Hill previously served as special assistant to President Barack Obama and senior director for resilience policy on the National Security Council staff where she led the development of national policy to build resilience to catastrophic risks, including climate change and biological threats.  Her coauthored book, “Building a Resilient Tomorrow,” was published in 2019.  In 2020, Yale University and the Op-Ed Project awarded her the Public Voices Fellowship on the Climate Crisis.  Hill’s new book, “The Fight for Climate After COVID-19,” was published in September 2021.  In 2009, Hill served as Senior Counselor to the Secretary of the U.S. Department of Homeland Security, in which she led the formulation of DHS’s first-ever climate adaptation plan and the development of strategic plans regarding catastrophic biological and chemical threats, including pandemics.  While at the Department of Homeland Security, Hill founded and led the internationally recognized anti-human trafficking initiative, the Blue Campaign.  Earlier in her career, Hill served as supervising judge on both the superior and municipal courts in Los Angeles and as chief of the white-collar crime prosecution unit in the Los Angeles U.S. Attorney’s office. The Department of Justice awarded her its highest accolade, the John Marshall Award for Outstanding Legal Achievement.