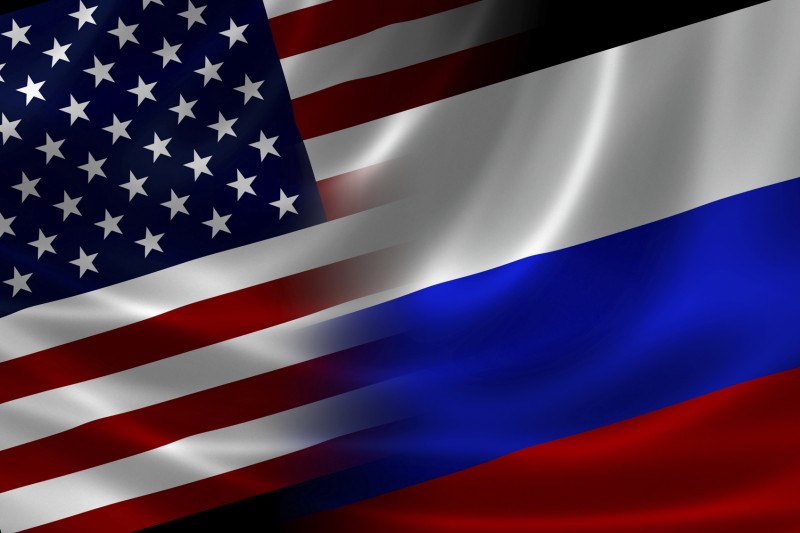 How Russia Pulled Off the Biggest Election Hack in U.S. History | Esquire

The United States is currently the target of a Russian information operation—of this there is no doubt.  From Russian artifacts found in stolen emails, to the clear linkages between the organs of Russian propaganda and Wikileaks, the hand of Russia in the American election is obvious—so much so that by the time the United States government stated that fact unequivocally, the reaction was muted because it wasn’t news; it was confirmation.

While the Clinton campaign has argued that Russia wants Donald Trump to win because he’ll be softer on Russia and give Russia a free hand in Eastern Europe, in Syria, and elsewhere, the evidence is less clear.  More likely, Russia simply wants to discredit American democracy and western liberalism more broadly.  Russia can do so simply by shining a light on some of the worst elements of American political life and the underbelly of our society.

The 2016 campaign has reached new lows, rhetorically—of course—but also in the coarsening of our national debate.  From the threats to ban an entire religion from the United States, to the characterization of Mexicans as rapists and criminals, and the threat of one candidate to jail his political opponent, the tone and tenor of the 2016 campaign has shocked historians and political scientists.  In the process, Donald Trump has attracted an amalgam of white nationalists who believe that America is in peril because of immigration and the gradual darkening of our nation’s complexion.  Tropes and memes once considered taboo are now slung across social media in a dizzying, sickening manner.  Images threatening violence, telling reporters with Jewish sounding names that they’ll be “first for the ovens,” or promising to “resist” after the election—as one tweeter did over an image of a man clutching a modern assault rifle in front a Nazi flag—are legion.

Of course, in the stolen emails from the DNC, we also saw clear evidence that the Democratic National Committee favored Secretary Clinton over the candidacy of Senator Bernie Sanders.  We also caught a glimpse of the power of money in Washington to gain access—or at least to give people a sense of bought access.  To many, these revelations—all gleaned by the success of a hack directed by Russian intelligence—seem confirmation of rot and “rigging” within the American political system.

The Soviet Union, and now Russia, have long celebrated the “Great Patriotic War”—the fight against Nazi Germany that nearly bled Russia white.  That is one reason why I am convinced that the Russian government does not care who wins the American election.  No matter what happens, Russia will be able to point out that somewhere around 40% of the American public supported a candidate widely and publicly embraced by white supremacists and neo-Nazis.

The Russian information operation is not targeting America, per se—it’s targeting America’s reputation, our support of democracy around the world, and our credibility as a bastion in the western, liberal order.  That’s the real prize, because it’s western liberalism that most threatens Putin’s regime. – Executive Director Jim Ludes