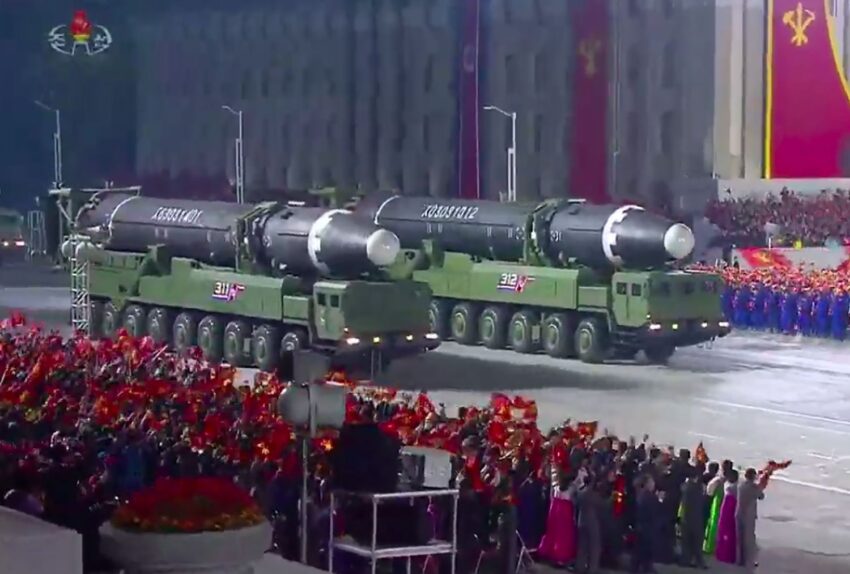 Presidential campaigns are rarely won or lost on foreign policy.  In the last 50 years, probably only two—Ronald Reagan’s 1980 victory over incumbent President Jimmy Carter and President George W. Bush’s re-election win against my old friend then-Senator John Kerry in 2004—would qualify.  In 1980, American hostages were held captive in the old U.S. embassy in Tehran following the Islamic revolution that swept the old, pro-American regime from power.  In 2004, the United States was only three years from the horror of 9/11, U.S. troops were just in their third year in Afghanistan and only their second in Iraq.

In 2020, foreign policy is, perhaps, the least discussed issue on the campaign trail—and that’s too bad because it’s in the field of foreign policy that the President of the United States enjoys unqualified and unchallenged power and authority—not merely as the commander-in-chief of the world’s strongest military, but as the chief diplomat and trade negotiator of the world’s largest economy.  The president, here, has great power and is burdened with great responsibility.

To be sure the next president of the United States—whether it’s President Trump for another four years or Vice President Biden—will face several daunting foreign policy challenges that we should be discussing as part of a national campaign.

Beyond those traditional foreign policy questions, the next president, very early in his next term, if we are lucky, will be confronted with questions over vaccine nationalism.  Will the United States share its COVID-19 vaccine technology with the world?  Or will we only sell it to the highest bidders?  How will we respond as China uses its vaccine candidates to deepen relationships with others around the world?  The end of the pandemic can be a defining global moment in which the nations of the planet, big and small, strong and weak, pledge to work together for the common good of humanity.  That is a moral question, yes, but it will also be a fundamental foreign policy question for the next president.  Will America lead a community of nations in response to a global health crisis?  Can we demonstrate that democracies and their free inquiry still out-pace authoritarians in Moscow and Beijing?  Or will we see in this moment a further winnowing of the appeal of western liberalism?  Whoever takes the oath of office on January 20, 2021, will play a massive role in shaping that response.

Finally, and relatedly, the president in these next four years will shape America’s role in the world in profound ways and, with it, the world’s view of the United States.  American participation in NATO may be on the ballot just as surely as is the question of whether the United States is best served in its alliances with other free democracies or with illiberal states like Russia, Turkey, and Saudi Arabia.  The long tradition of U.S. foreign policy is predicated on American leadership of the world’s free nations, but none of that matters if the next president rejects that tradition.

Not every election will be about foreign policy, but every election will decide the course of American foreign policy in the following four years.  In the final weeks of the campaign, it would be helpful if reporters got around to asking both candidates about these consequential issues—issues the president of the United States has tremendous authority to lead on his own.