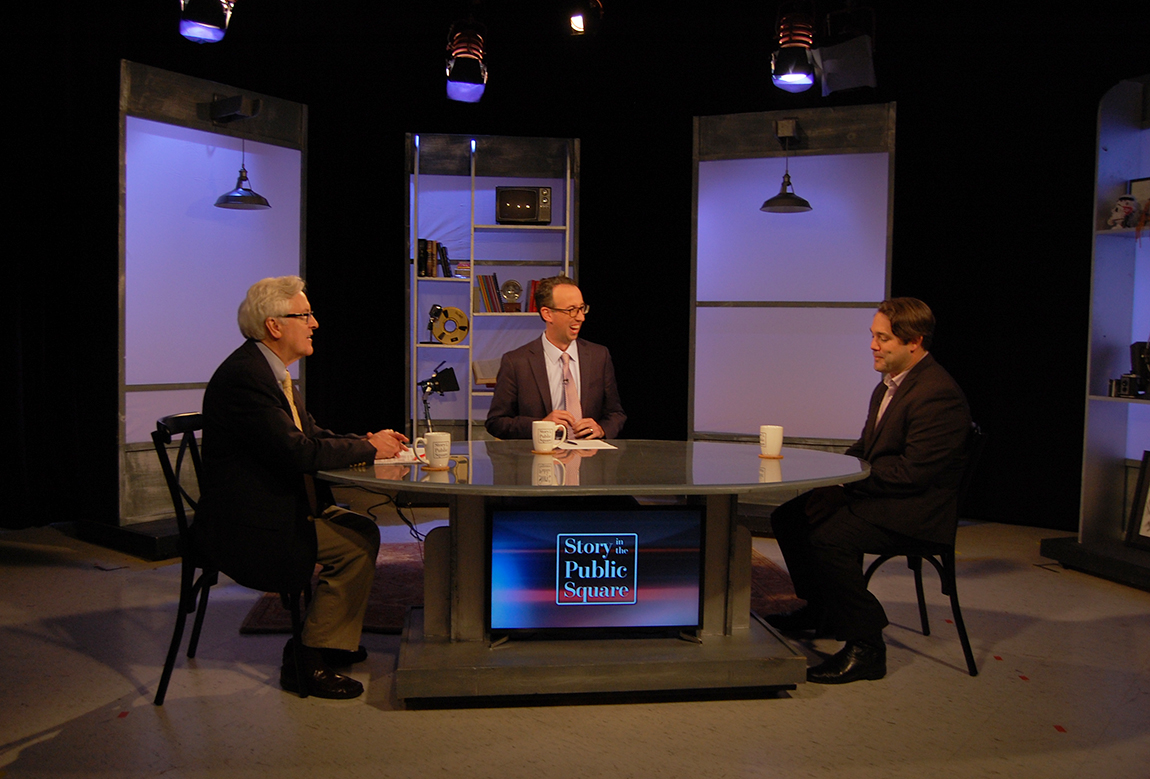 We live in a world awash with media of all types. If we’re honest, it seems like we have not yet mastered the current onslaught of social media in public life. Justin Hendrix warns that, for good or for bad, the future is coming.

Justin Hendrix is Executive Director of NYC Media Lab, connecting media and tech companies with NYC universities to drive digital media innovation and entrepreneurship. Previously he was Vice President, Business Development & Innovation for The Economist. He holds a BA from the College of William & Mary and an MSc in Technology Commercialization from the McCombs School of Business, University of Texas at Austin. Follow him on Twitter @justinhendrix.

Founded in 2010, NYC Media Lab is dedicated to driving innovation and ultimately job growth in media and technology by facilitating collaboration between the City’s universities and its companies. Comprised of a consortium including New York City Economic Development Corporation, School of Visual Arts, New York University, Columbia University, The New School, CUNY, IESE, and Pratt Institute, NYC Media Lab’s goals are to include generate research and development, knowledge transfer, and talent across all of the city’s campuses.