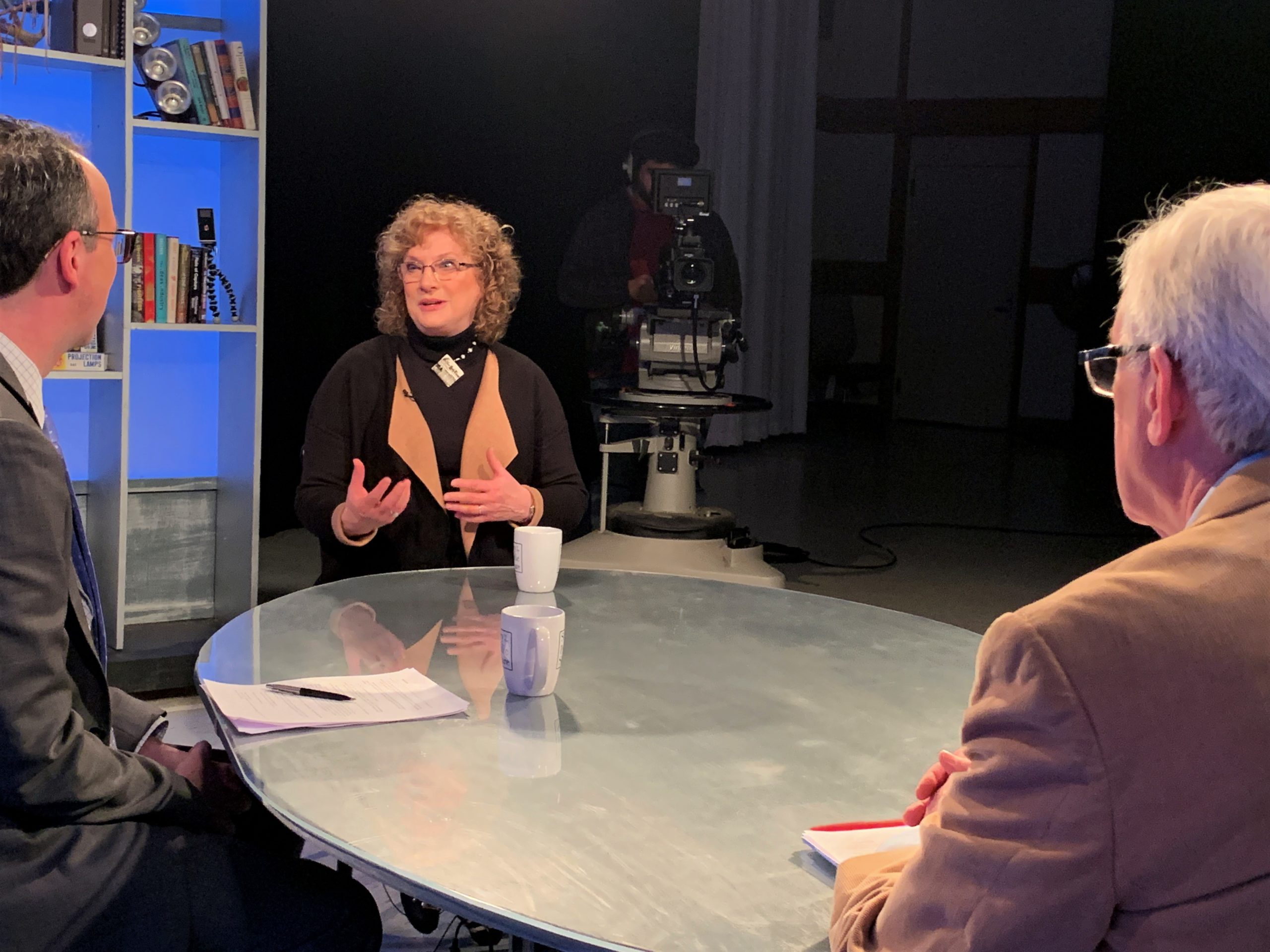 It wasn’t so long ago that small and mid-sized American communities were served by multiple news outlets.  Penny Abernathy warns of the expansion of “news deserts,” or areas without dedicated local coverage because of shifting technology and consumer behavior.

Penelope (Penny) Abernathy is the Knight Chair in Journalism and Digital Media Economics at the University of North Carolina and former executive at The Wall Street Journal and The New York Times. A journalism professional with more than 30 years of experience as a reporter, editor and senior media business executive, she specializes in preserving quality journalism by helping news organizations succeed economically in the digital environment.  Her research focuses on the implications of the digital revolution for news organizations, the information needs of communities and the emergence of news deserts in the United States.  She authored “The Expanding News Deserts,” a major 2018 report that documents the decline and loss of local news organizations in the U.S., and was the lead co-author of “The Strategic Digital Media Entrepreneur” which explores in-depth the emerging business models of successful media enterprises.

On this episode of “Story in the Public Square,” Abernathy describes what she calls “ghost newspapers,” or newspapers that have drastically reduced their staff and content as a byproduct of shifts in consumer behavior.  She attributes the loss of reporting on education, the environment, and investigative pieces to this shift.