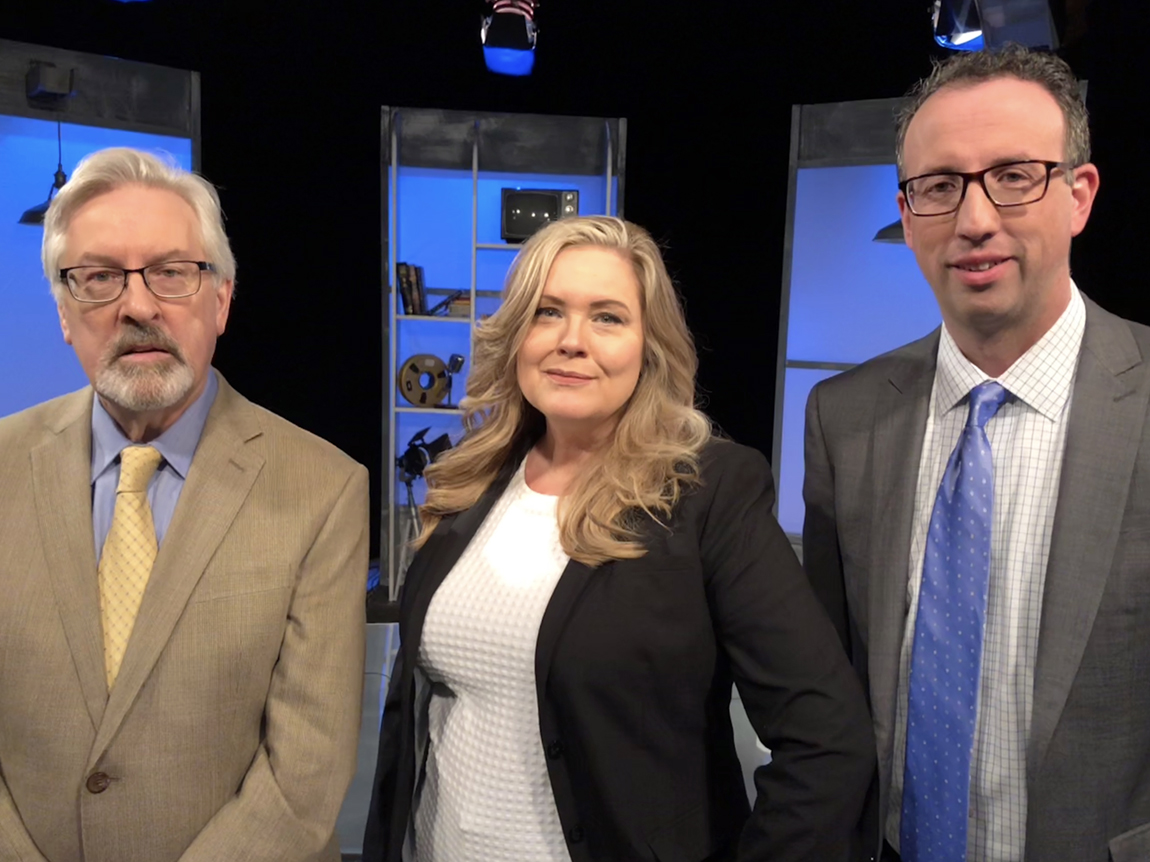 What’s the difference between a riot and an uprising? Your answer might have something to do with your perspective on the violence. Heather Ann Thompson looks at events at Attica State Prison in 1971 and draws a direct connection to the challenges America faces in its criminal justice system today.

Dr. Heather Ann Thompson is a historian at the University of Michigan, and is the Pulitzer Prize and Bancroft Prize-winning author of Blood in the Water: The Attica Prison Uprising of 1971 and Its Legacy (Pantheon Books, 2016). Thompson is a public intellectual who writes extensively on the history of policing, mass incarceration and the current criminal justice system for The New York Times, Newsweek, Time, The Washington Post, Jacobin, The Atlantic, Salon, Dissent, NBC, New Labor Forum, The Daily Beast, and The Huffington Post, as well as for the top publications in her field. Her award-winning scholarly articles include: “Why Mass Incarceration Matters: Rethinking Crisis, Decline and Transformation in the Postwar United States,” Journal of American History (December 2010) and “Rethinking Working Class Struggle through the Lens of the Carceral State: Toward a Labor History of Inmates and Guards,” Labor: Studies in the Working Class History of the Americas (Fall, 2011). Thompson’s piece in the Atlantic Monthly on how mass incarceration has distorted democracy in America was named a finalist for a best magazine article award in 2014.

On the policy front, Thompson served on a National Academy of Sciences blue-ribbon panel that studied the causes and consequences of mass incarceration in the U.S. The two-year, $1.5 million project was sponsored by the National Institute of Justice and the John D. and Catherine T. MacArthur Foundation. Thompson has served on the boards of several policy organizations including the Prison Policy Initiative, the Eastern State Penitentiary, a historic site, and on the advisory boards of Life of the Law and the Alliance of Families for Justice. She has also worked in an advisory capacity with the Center for Community Change, the Humanities Action Lab Global Dialogues on Incarceration, and the Open Society Foundation on issues related to her work.