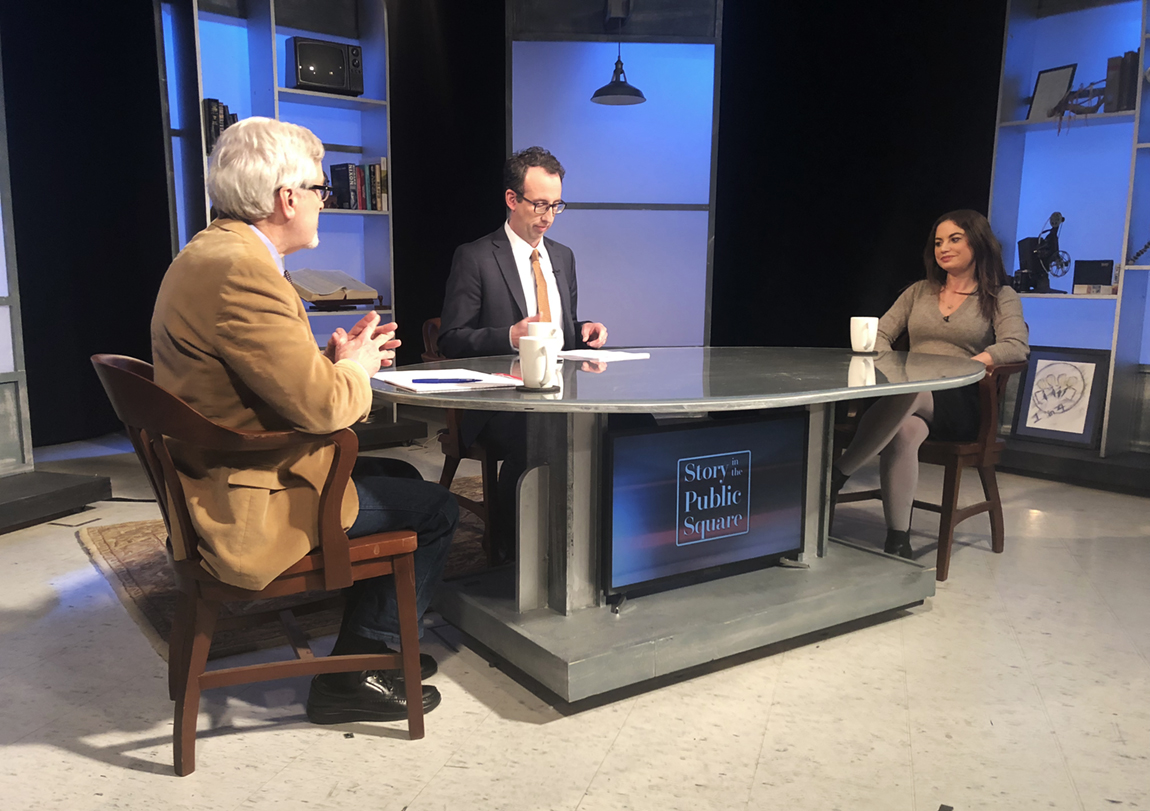 Even in the age of social media, we rely on journalists to find and tell the stories of people stuck in extreme circumstances. Joining us this week is one of the best of a new generation of journalists, Sulome Anderson.

Anderson is currently at work on her next book, about radicalism in America, including extremism found in certain cults, gangs, religious sects and other groups.